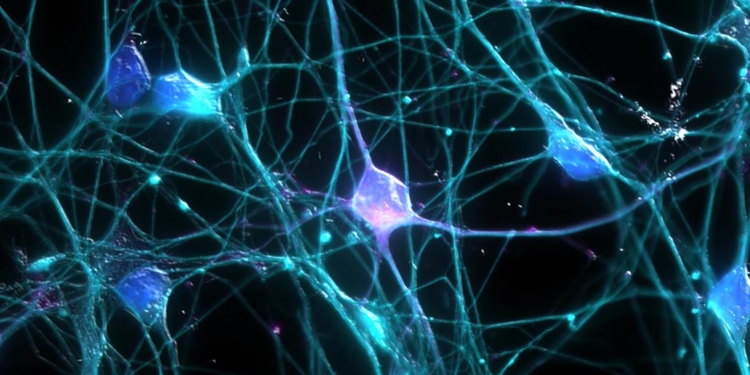 By using electrode implants to track nerve cells firing in the brains of rats as they plan where to go next, Johns Hopkins scientists say they have learned that the mammalian brain likely reconstructs memories in a way more like jumping across stepping stones than walking across a bridge. A summary of their experiments, published in the journal Science on July 10, sheds light on what memories are and how they form, and gives clues about how the system can fail.

“My own introspective experience of memory tends to be one of discrete snapshots strung together, as opposed to a continuous video recording,” says David Foster, Ph.D., an assistant professor of neuroscience at the Johns Hopkins University School of Medicine. “Our data from rats suggest that our memories are actually organized that way, with one network of neurons responsible for the snapshots and another responsible for the string that connects them.”

Foster and his team focused their experiments on a group of nerve cells in the hippocampus of the brain known — in animals and people — for creating a mental “map” of experiences, or memories. The cells are called place cells because they each develop a preferred place in an environment and mainly fire only when the animal is in that place.

In previous experiments, Foster’s group learned that when a rat wants to get from point A to point D, it maps out its route mentally before starting on its journey. They could “see” this happen by implanting many tiny wires in the brains of the rats so that they could monitor the activity of more than 200 place cells at a time. By doing so, they found that the place cells representing point A would fire first, followed by those for point B, then C and D.

Their latest work, says Foster, is essentially a higher resolution “map” of the same process, which revealed gaps in between points A, B, C and D — not because they weren’t capturing enough place cell activity, but because there are actual “gaps” between discrete “memories” in the rats’ brains.

“The trajectories that the rats reconstructed weren’t smooth,” says Foster. “We were able to see that neural activity ‘hovers’ in one place for about 20 milliseconds before ‘jumping’ to another place, where it hovers again before moving on to the next point.”

He says that what seems to be happening during the hovering phase is an individual memory is being strengthened or focused. “At first, you get a ‘blurry’ representation of point A because a bunch of place cells all around point A fire, but, as time passes, the activity becomes more focused on A,” he explains. Then the activity jumps to a “blurry” version of B, which then gets focused.

“We think that there is a whole network of cells dedicated to this process of fine-tuning and jumping,” says Foster. “Without it, memory retrieval would be even messier than it is.”

In the future, the group plans to see what happens when certain memories within a path go missing, hoping to learn more about what memories are and how we can preserve them in those suffering from Alzheimer’s disease and other cognitive disorders.