Positive fantasies about the future linked to increased symptoms of depression 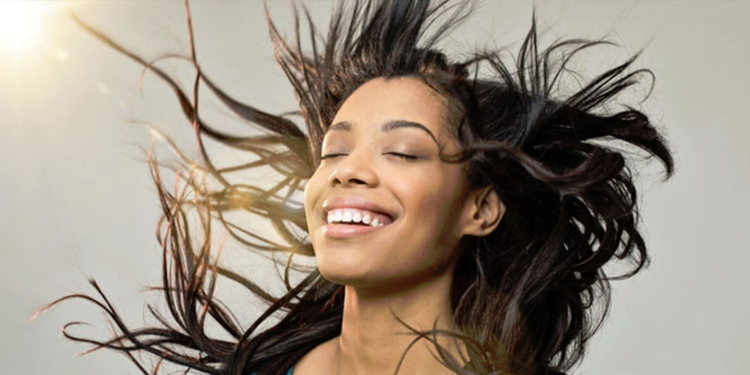 A new psychology study suggests that some forms of “positive thinking” have limited value in the fight against depression — and could even be a hindrance.

“The modern era is marked by a push for ever-positive thinking, and the self-help market fueled by a reliance on such positive thinking is a $9.6 billion industry that continues to grow. Our findings raise questions of how costly this market may be for people’s long-term well-being and for society as a whole,” researcher Gabriele Oettingen and her colleagues wrote in their study.

The researchers used questionnaires and daily diaries in four separate studies to examine the relationship between positive fantasies about the future and depressive symptoms in college students and children.

The first study of 88 college students found the more positively participants fantasized about the future, the fewer symptoms of depression they showed in the present, but the more symptoms they showed one month later.

In their fourth and final study, the researchers sought to understand the mechanism that linked positive fantasies to future depressive symptoms. Previous research had found positive fantasies were associated with reduced effort, and the researchers’ fourth study suggests this reduction in effort results in real-world consequences that can lead to depressive symptoms. In a study of 148 college students, they found that positivity of fantasies predicted lower course grades, which in turn predicted symptoms of depression two months later.

“Inducing positive fantasies may indeed produce depressive symptoms by encouraging people to enjoy their success prematurely in their minds, thus lowering energy and effort,” Oettingen and her colleagues explained.

“When people indulge in them, such fantasies can be seen as a protective factor dampening depressive symptoms in the short term; however, such covering over comes at the expense of low effort and success, which renders positive fantasies a risk factor in the long term… It is not surprising, then, that people who cannot anticipate positive future outcomes become depressed,” the researchers said.