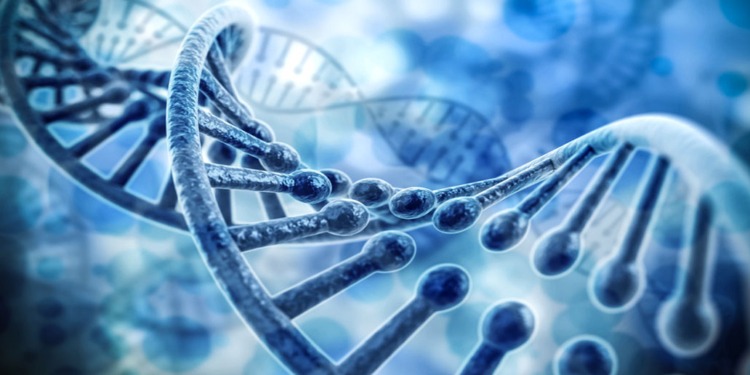 A drug prescribed to many patients with schizophrenia or bipolar disorder may decrease negative symptoms for people with a certain variant of the COMT gene, suggests a new study from researchers at Columbia University Medical Center (CUMC).

The drug—a mood stabilizer called valproate—is commonly prescribed to treat bipolar disorder and schizophrenia, though its mechanism of action is poorly understood and only some patients respond to the treatment. Few options currently exist for treating the debilitating “negative” symptoms of severe psychiatric disorders, which include slowed movement, blunted affect, and social withdrawal. (Antipsychotic medications are used to treat hallucinations, delusions, and other “positive” symptoms of schizophrenia).

The results were published on September 13 in Translational Psychiatry by Catherine Clelland, PhD, assistant professor of pathology and cell biology (in the Taub Institute for Research on Alzheimer’s Disease and the Aging Brain) at Columbia University Medical Center and colleagues at Columbia, the Nathan S. Kline Institute, and NYU School of Medicine.

Previous studies have demonstrated an interaction between elevated blood levels of proline—a modulator of neurotransmitters that, in higher amounts, is associated with psychiatric illnesses including schizophrenia—and a gene called COMT, which makes an enzyme that helps maintain normal levels of neurotransmitters in the brain. One version of the enzyme contains the amino acid methionine (Met), while another type contains valine (Val). People may inherit one copy of each type (Val/Met) or two copies of the type (Val/Val or Met/Met). Additional studies have suggested that COMT Val/Val has greater enzymatic activity, increasing its ability to lower dopamine levels in the brain.

Among those patients who were being treated with valproate (approximately one-third of the schizophrenia patients), negative symptoms were more severe in those with the Met/Met gene than in those with the Val/Val gene.

“While longitudinal studies are needed to confirm our results, this study suggests that boosting proline levels in patients with the Val/Val gene may help address negative symptoms, whereas increasing proline in patients with the Met/Met gene may have the opposite effect,” said Dr. Clelland. “This information may help to determine which patients may be most likely to benefit from treatment with mood stabilizers such as valproate that are known to modulate proline levels.”