by University of Maryland
in Mental Health 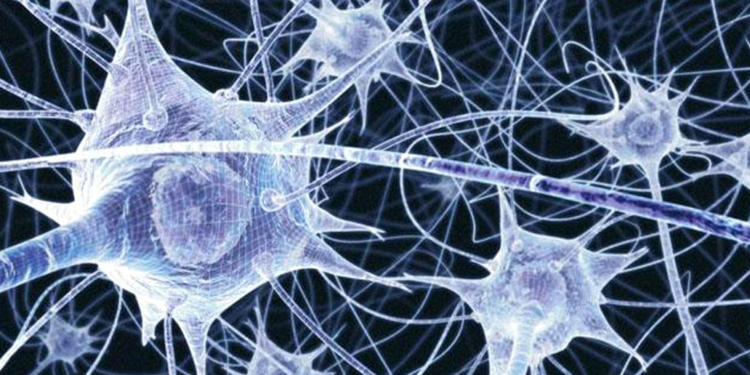 Researchers from the University of Maryland College Park (UMD) and Baltimore (UMB) campuses have developed a blood test that could help doctors more quickly diagnose schizophrenia and other disorders. Their study, “Redox Probing for Chemical Information of Oxidative Stress,” was recently published in the journal Analytical Chemistry.

“We hope our new technique will allow a more rapid detection and intervention for schizophrenia, and ultimately lead to better outcomes,” said Gregory Payne, one of the authors and a joint professor with UMD’s Fischell Department of Bioengineering (BIOE) and the Institute for Bioscience and Biotechnology Research (IBBR).

Schizophrenia is a chronic, severe mental disorder that affects approximately one percent of the U.S. adult population and influences how a person thinks, feels, and behaves. The onset of symptoms usually begins between ages 16 and 30. Symptoms can range from visual and auditory hallucinations and movement disorders to difficulty beginning and sustaining activities.

Currently, diagnosing schizophrenia and similar disorders requires a thorough psychological evaluation and a comprehensive medical exam to rule out other conditions. A patient may be evaluated for six or more months before receiving a diagnosis and beginning treatment, particularly if he or she shows only early signs of the disorder.

Recent studies have indicated that patient outcomes could be improved if the time elapsed between the onset of symptoms and the initiation of treatment is much shorter. For this reason, researchers believe a chemical test that could detect oxidative stress in the blood — a state commonly linked with schizophrenia and other psychiatric disorders — could be invaluable in helping to diagnose schizophrenia more quickly.

The UMD and UMB team, led by research associate Eunkyoung Kim, used a discovery-driven approach based on the assumptions that chemical biomarkers relating to oxidative stress could be found in blood, and that they could be measured by common electrochemical instruments.

Building on an understanding of how foods are tested for antioxidants, an iridium salt was used to probe blood serum samples for detectable optical and electrochemical signals that indicate oxidative stress in the body. The promising initial tests have shown various biological reductants can be detected, including glutathione, the most prominent antioxidant in the body.

The group worked with professor of psychiatry Deanna Kelly and her team at the Maryland Psychiatric Research Center, University of Maryland School of Medicine, to perform an initial clinical evaluation using serum samples from 10 clinical research study participants who had been diagnosed with schizophrenia, and a healthy control group. Using the new testing method, the research group was able to correctly differentiate the samples of those who had been diagnosed with schizophrenia from those who had no history of the disorder.

“Much emerging data suggests that schizophrenia and other psychiatric disorders may be due, in part, to inflammation and oxidative stress abnormalities,” Kelly said. “Current methods for measuring these potential biomarkers are not standardized and have many flaws. Our team is excited to work with our collaborators at the University of Maryland to help develop a technique that can more globally measure these outcomes. Being able to have a subjective marker for clinical response or aid in more prompt diagnosis could be revolutionary.”