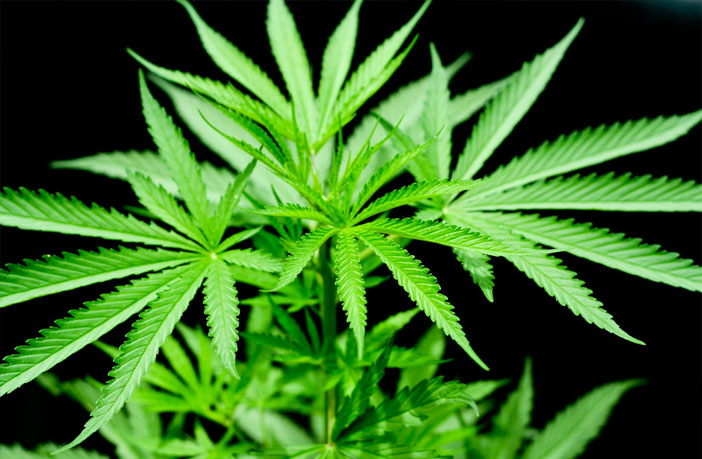 A new pilot study, published in the journal European Psychopharmacology, indicates that the cannabinoid medication Sativex could improve some ADHD symptoms — but the results might not be reliable.

“The project came from the observation that a large number of adults with ADHD find cannabis to be helpful, with a small number of psychiatrists in the U.S. prescribing or recommending cannabis for ADHD,” explained Ruth E. Cooper of Queen Mary University of London, the study’s corresponding author. “There is, however, no evidence base for cannabinoid treatment in ADHD. We therefore wanted to conduct a small pilot study to gain an initial impression as to whether it could be helpful for ADHD.”

In the placebo-controlled study, 30 adults with ADHD used a Sativex Oromucosal Spray — which contains a 1:1 ratio of delta-9-tetrahydrocannabinol (THC) to cannabidiol (CBD) — before completing a task used to assess the main symptoms of ADHD: hyperactivity, inattention and impulsivity.

“For the adults with ADHD who received the cannabinoid medication (Sativex Oromucosal Spray) we found a pattern of improvement across most of the cognitive outcomes and ADHD symptoms, with no evidence of detrimental effects,” Cooper told PsyPost. “Improvements for the hyperactive and impulsive symptoms of ADHD were particularly large, and suggested effects that are similar to that seen for standard drugs currently used in the treatment of adults with ADHD, such as Concerta.”

“As a whole, the results indicate the potential of targeting the cannabinoid system in the treatment of ADHD, however a larger study is now required to explore this possibility further.”

The results should be interpreted with caution. Although the researchers found a trend of improvement among those who received Sativex, the effect was not statistically significant.

“There are a number of important caveats,” Cooper said. “Due to the small sample size and the results not meeting strict levels of statistical significance it is important to note that the results from this study are classed as inconclusive.”

“Given this was a small pilot study, the question that needs to be addressed more definitively is whether a cannabinoid medication could be effective in improving symptoms of ADHD in adults,” Cooper told PsyPost. “A larger randomised controlled trial is needed for this. We are also interested in the biological mechanisms underpinning the response to cannabinoids as this may reflect a new drug target for the development of ADHD.”

“It is important to note that we are not encouraging the use of cannabis to self-medicate symptoms of ADHD. This data suggests that cannabis-based medications, if dosed appropriately and administered safely could be beneficial for ADHD. However, much larger studies are now required to explore the potential of targeting the cannabinoid system in people with ADHD.”

The study, “Cannabinoids in attention-deficit/hyperactivity disorder: A randomised-controlled trial“, was also co-authored by Emma Williams, Seth Seegobin, Charlotte Tye, Jonna Kuntsi, and Philip Asherson. It was published online May 30, 2017.