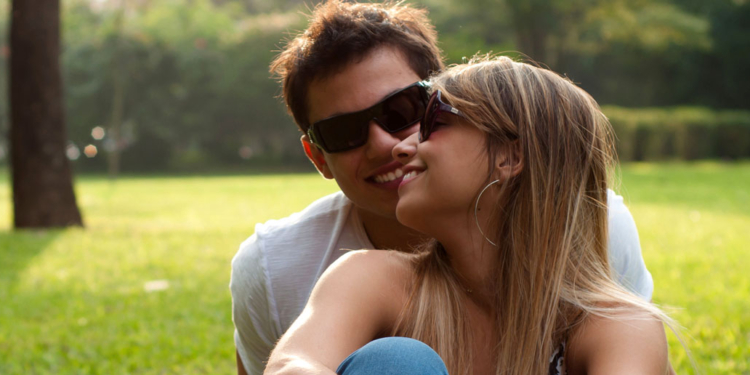 A study examining 37 different cultures has found that heterosexual men and women have significantly different preferences regarding their sexual partners. The finding bolsters the theories of evolutionary psychologists, who believe the difference is the result of evolutionary pressures.

Daniel Conroy-Beam of the University of Texas at Austin and his colleagues found they could predict a person’s sex with 92 percent accuracy if they knew his or her preferences regarding their sexual partners.

“Our new appraisal of sex differences in terms of the overall pattern of mate preferences shows that this important domain of life is dramatically different for the sexes — much more than researchers have thus far appreciated,” they wrote in their study, which was published in the Personality and Social Psychology Bulletin.

The study consisted of 4,764 men and 5,389 women across 33 countries and 37 cultures. The participants were asked to rate the desirability of 18 traits. Four of the traits were predicted to be sex differentiated according to evolutionary hypotheses: good financial prospects, good looks, chastity, ambition and industriousness. The remaining traits were predicted to not be sex differentiated: good cook and housekeeper, pleasing disposition, sociability, similar educational background, refinement/neatness, dependable character, emotional stability, desire for home and children, favorable social status, similar religious background, similar political background, mutual attraction—love, good health, and education/intelligence. The participants were also asked the ideal age difference between themselves and their partner.

Evolutionary psychology predicts that men and women will tend to have consistently different mating strategies because of a simple fact: Women get pregnant and men do not. This fundamental asymmetry means men and women face different challenges in regards to reproductive fitness, the number of offspring produced by an individual.

Gestation and breastfeeding requires women to invest time and resources in her children, shortening her reproductive lifespan. “Consequently, in long-term mating, women more severely faced the adaptive problem of acquiring resources to produce and support offspring. Women are therefore predicted to greater prefer long-term, committed mates who possess resources and qualities linked to resource acquisition such as status, ambition, and slightly older age,” the researchers wrote.

Conroy-Beam and his colleagues conducted the research to account for a shortcoming in previous evolutionary psychology studies. Previous research had investigated the differences between men and women by isolating a single variable for study. However, the researchers noted, humans evaluate potential partners based on a host of traits — not just one. Mate selection is a complex multidimensional task.

“For example, men, more than women, prefer their partners to be physically attractive, but they must also be kind, educated, and share their political values; women, more than men, desire partners with good financial prospects, but they must also be ambitious, emotionally stable, and share their religious views. Importantly, mates do not come a la carte but prix fixe: Each potential mate has a set of features that must be accepted or rejected wholesale.”

To account for this complexity, the researchers used a multi-dimensional statistic called Mahalanobis distance in their study. They found only a 22 percent overlap in the sexual preferences of men and women.

“A large body of research demonstrates that mate preferences are universally sex differentiated along individual dimensions, but our multivariate analyses show that these individual dimensions contribute to a much larger (and underappreciated) sexual dimorphism in the overall pattern of preferences. This pattern-wise sex difference is large, cross-culturally robust, and driven primarily by those dimensions predicted to be sex differentiated by prior evolutionary hypotheses,” Conroy-Beam and his colleagues concluded.