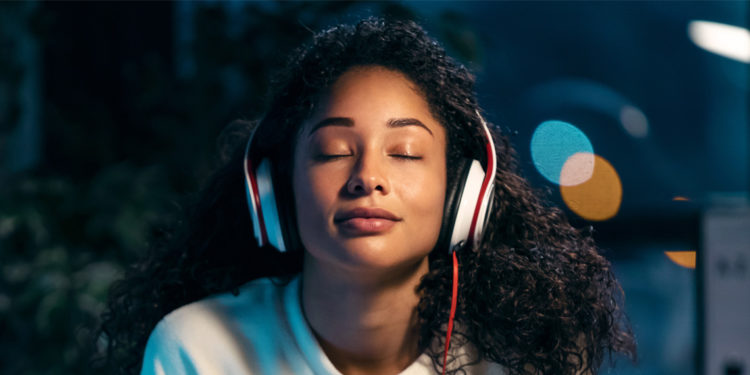 Relaxing background music has been shown to decrease both heart rate and respiration rate, which may positively affect cognitive performance. New research published in the Journal of Cognitive Enhancement found that listening to three genres of relaxing music (jazz, piano, and lo-fi) may improve cognitive performance.

For the current study, study author Ulrich Kirk and colleagues were interested in comparing whether different types of relaxing background music could affect cognitive processing and physiological activity. “The study recruited four groups of participants where each group was exposed to one specific genre of music compared to a no-music control group. In a between-group design, the study exposed three separate groups to jazz music, piano music, and lo-fi music respectively. The fourth group was a no-music control group.”

The researchers cite some limitations to this work, such as not including an active-control group such as rock music. Future research showing that music that is not relaxing can impair performance can boost confidence in these results. Another limitation is not measuring how participants felt about the music they were listening to. Perhaps being fond of music in general can boost performance.