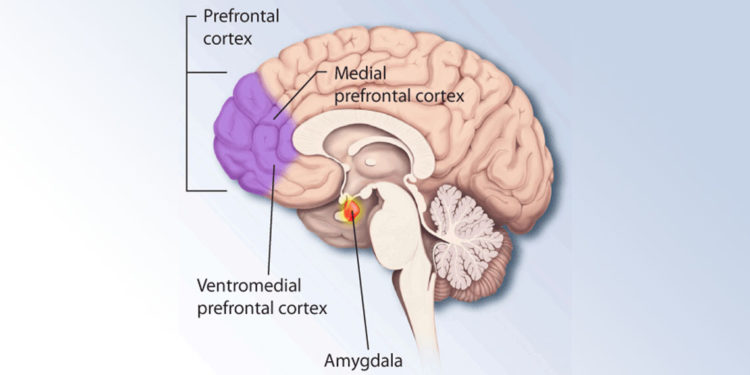 The research has been published in Social Cognitive and Affective Neuroscience.

The research team intended to measure creativity using the Alternative Uses Task. This test gives individuals an everyday object and 30 seconds to name as many alternate uses of the object as possible. Phase one of the test presented a series of objects and their top two uses. Participants were to memorize these lists and be able to repeat them back.

The researchers concluded, “by manipulating the semantic constraints, we found that the smartphone addiction individuals exhibited reduced cortical activations and functional connectivities in the prefrontal cortex and temporal cortex, making it difficult to overcome semantic constraints and establish original associations during creative idea generation.”

The research team conceded there were some limitations to their study. They did not differentiate between different kinds of smartphone addiction. Individuals could be addicted the gaming on their phones only or on social media. These differences could have consequences for creativity and brain function. Additionally, the study only explored one component of creativity. Insight problem-solving, for example, was not assessed.

Despite these limitations, the researchers feel their study is an important addition to our knowledge of how smartphone addiction may impact cognition.