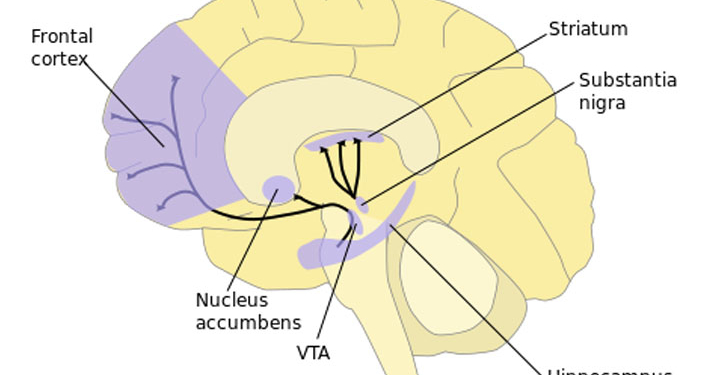 Strength training may reduce substance abuse. A new study published in Psychopharmacology has found evidence that resistance exercise reduces the reinforcing effects of heroin in a rat model of addiction.

“Scientists and clinicians have recently developed an interest in examining the ability of exercise to reduce drug abuse and prevent relapse. Over the past several years, several preclinical laboratories have shown that aerobic forms of exercise (e.g., running) decreases the intake of alcohol, nicotine, opioids, and stimulants in laboratory rats,” explained study author Mark Smith, a psychology professor at Davidson College.

“Moreover, a small number of clinical studies have reported that aerobic exercise can reduce the likelihood of relapse after treatment. We were interested in whether resistance exercise (i.e., strength training) also reduces drug intake, and if so, what are the neurobiological mechanisms that made mediate those effects.”

The researchers found that rats that were used to taking heroin — and trained to self-administer it — did so significantly less after an exercise regimen that involved repeatedly climbing a vertical ladder wearing a weighted vest.

“There is now an abundance of data indicating that exercise can reduce drug use, help prevent drug abuse, and help prevent relapse. Moreover, these effects can be obtained with aerobic or resistance forms of exercise,” Smith told PsyPost.

“The fact that resistance exercise can reduce drug use is important for populations that do not have the physical ability to engage in sustained cardiovascular activity or people who simply don’t enjoy running on a treadmill for 30 to 60 minutes.”

“Finally, the study reports evidence that resistance exercise is reducing drug use by producing functional changes within the neurological systems that drive compulsive patterns of drug use in individuals diagnosed with substance use disorders,” Smith said.

In particular, the researchers observed exercise-induced changes in gene expression in the nucleus accumbens, an area of the brain associated with the processing of reward.

The study, however, has some limitations.

Past studies have found that aerobic exercise is associated with reductions in drug-seeking behavior. But few studies have examined resistance exercise.

“This study demonstrates the importance of animal models in biomedical research. Although epidemiological studies have long reported an inverse relationship between physical activity and substance abuse, we didn’t know what was driving this relationship,” Smith said.

“Studies using laboratory animals have shown us that exercise is working in a causal fashion to reduce drug intake and other measures relevant to drug abuse. These types of laboratory animal studies also inform clinical research by determining the parameters that are most likely to yield positive outcomes,” he added.

“Most importantly, this specific study indicates that resistance exercise decreases drug intake in a manner similar to that reported previously for aerobic exercise, suggesting that strength training may represent a novel and effective intervention when aerobic exercise is not a preferred or feasible alternative.”