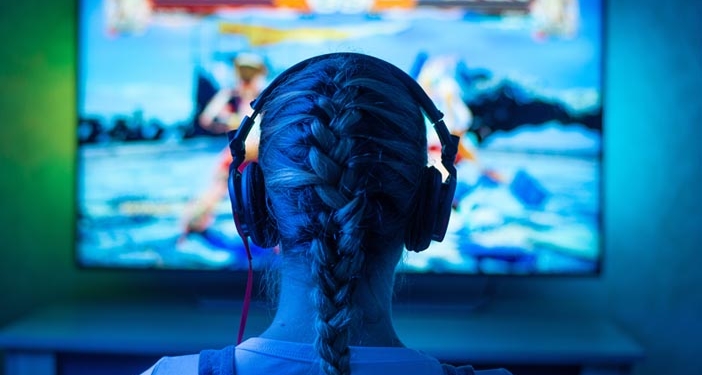 “There’s a huge literature on violent video games increasing aggression and altering social information processing. A separate body of research documents that playing a lot of violent video games can lead to pathological gaming, which is sometimes referred to as an addiction or Internet Gaming Disorder,” said study author Thomas F. Denson, a psychology professor at the University of New South Wales.

“Pathological gaming occurs when people prioritize playing violent games over other facets of life, even when doing so causes impairment in relationships, academic pursuits, work, or mental health.”

“With these two literatures in mind, our broad aim was to investigate why people find these games so captivating. We proposed that violent video games would make people feel tough. Although not perfectly replicated, the general pattern of findings suggested that violent video game play impaired anger recognition, increased players’ self-perceived fighting ability and reduced perceptions of the other men’s toughness,” Denson explained.

The findings indicate that “enhanced subjective fighting ability seems to be a rewarding feature of violent video games that may make them highly attractive to players,” Denson told PsyPost.

“One unanswered question is whether the extent to which people feel tougher eventuates into pathological gaming. We think it may, but require more data to confirm that hypothesis. Another is that the data did not perfectly replicate across the three experiments,” Denson said.

“This research extended some other work that we’ve done on why violent video games are so alluring. In that study, we found that people who played a lot of violent video games also rated themselves as more of a ‘good catch’ to members of the opposite sex. They also reported greater interest in sex,” Denson explained.

“Although those data were correlational, they are consistent with our new findings in that playing violent video games may give people a boost in confidence in both their mating and fighting abilities.”