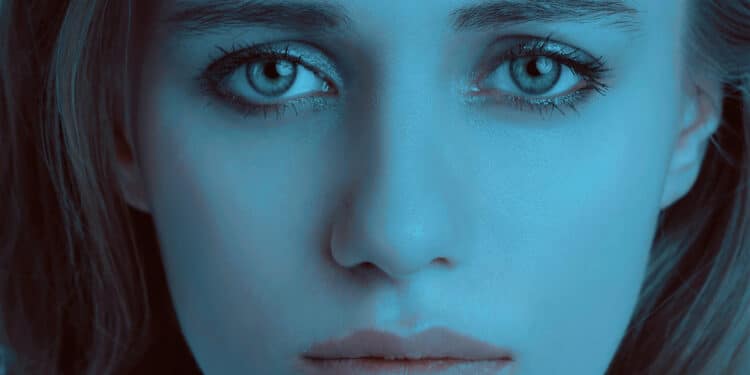 (Image by Khusen Rustamov from Pixabay)

New research indicates that women with higher levels of social anxiety display heightened performance in a test of cognitive empathy compared to less anxious women. The study has been published in the journal Psychological Reports.

“I became interested in researching empathy and anxiety because I wanted to better understand how anxiety presents itself and what cognitive changes may occur as a result,” said lead researcher Samantha Berg of the University of Central Florida.

In the study, 701 participants completed self-report measures of social anxiety, depression, and empathy. They also completed the Reading the Mind in the Eyes Test, which an objective assessment of the ability to recognize or infer someone else’s state of mind by looking only at their eyes and surrounding areas.

The researchers found that performance on Reading the Mind in the Eyes Test was associated with the social anxiety severity in women, but not men.

“Our results suggest that women with higher levels of social anxiety may be more accurate in identifying emotions from facial expressions than are less socially anxious women,” Berg told PsyPost.

But why were similar results not found among male participants? “It is possible that we did not find this relationship in men because men assess social situations and/or experience social anxiety differently than women,” the researchers said.

“Consistent with this theory, one study found that when women, but not men, are more socially anxious, their ability to accurately identify threat-related and approval-related facial expressions was heightened.”

“One major caveat is that the study was completed with an undergraduate non-clinical sample,” Berg said. “Future research should ascertain if the results of the study generalize to individuals with social anxiety disorder as well as assess participants across ages and demographics.”

“Anxiety disorders are the most common mental illness experienced in the United States,” Berg added. “Examining how anxious people differ in their experience of the world paves the way for more effective treatment interventions.”

(Image by Khusen Rustamov from Pixabay)