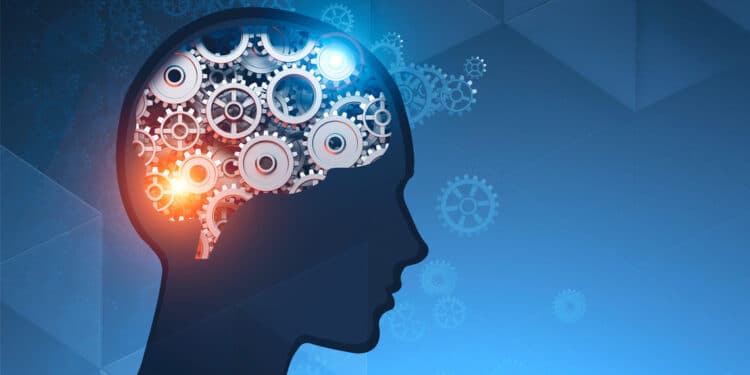 According to findings published in Applied Cognitive Psychology, a person’s preferred thinking style can increase their susceptibility to believing in conspiracy theories. The study found that intuitive thinking — a thinking style driven by emotions over rationality — mediates the link between schizotypy and conspiracy belief.

The endorsement of conspiracy theories is surprisingly common among contemporary citizens, and belief in one conspiracy theory tends to coincide with belief in additional conspiracies. Researchers Andrew Denovan and his team say that the popularity of such theories suggests that they may serve a critical psychological function. In the interest of understanding the cognitive processes behind conspiracy belief, considerable research has explored the influence of thinking style — and particularly, schizotypy.

Schizotypy is a personality trait that includes schizophrenia-like characteristics but without mental illness. Certain features of schizotypy mirror aspects of conspiracy thinking, such as a distrust of mainstream media and a disregard for official sources of information. The construct has indeed been linked to conspiracy thinking, but Denovan and his colleagues speculate that the relationship is more nuanced than it seems. There is evidence that certain cognitive processes might be involved in the relationship between conspiracy belief and schizotypy.

While previous studies have concentrated on positive schizotypy, the study authors aimed to examine the complete spectrum of schizotypy subfactors. They also measured the thinking styles of rational-analytical processing (i.e., effortful, deliberate thinking) and intuitive-experiential thinking (i.e., unconscious thinking that stems from feelings and emotions).

A sample of 421 adults from the UK who were between the ages of 18 and 82 completed an online questionnaire. General belief in conspiracy theories was measured with items like, “The government permits or perpetrates acts of terrorism on its own soil, disguising its involvement.” Schizotypal personality traits were measured using the four subscales of Unusual Experiences, Cognitive Disorganization, Introverted Anhedonia, and Impulsive Nonconformity. Subjects’ inclination toward subjective-intuitive thinking was assessed with a reality testing subscale (e.g., “I believe that things will happen simply by thinking about them”), and tendency toward rational thinking was measured with the Need for Cognition subscale of the Rational Experiential Inventory (e.g., “I prefer complex to simple problems”).

The researchers also found that both Impulsive Nonconformity and Cognitive Disorganization were tied to a greater tendency toward intuitive thinking and reduced inclination toward rational thinking.

“This suggested,” Denovan and colleagues infer, “that schizotypy dimensions generally incline individuals towards intuitive, experiential-based processing, and away from effortful cognitive activities, such as evaluation.” The researchers note this falls in line with past research showing that belief in the paranormal and belief in conspiracy theories are tied to intuitive thinking. This type of rapid, unconscious thinking may promote belief in conspiracy theories because it interferes with critical thought and has been found to hinder performance on reasoning tasks.

Overall, the findings offer evidence that a person’s thinking style can predispose them to conspiracy belief. As the current study is cross-sectional and can only draw correlational conclusions, the authors suggest that future research should investigate the topic using longitudinal data. Such a study could explore how changes in schizotypy traits and conspiracy beliefs influence each other over time.