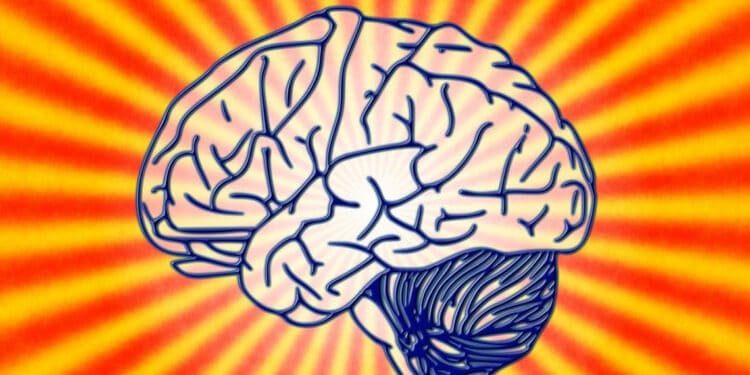 New research suggests that MDMA-assisted therapy for the treatment of posttraumatic stress disorder (PTSD) is less effective among those who have recently used selective serotonin reuptake inhibitors (SSRIs), a common psychiatric medication. The findings have been published in the journal Psychopharmacology.

“As a neuropharmacologist, I think about how drugs act in the brain with receptor targets,” said study author Allison Feduccia, the director of the education platform Psychedelic.Support. “We know MDMA and antidepressants (selective serotonin reuptake inhibitors, in particular) bind to the same receptors in the brain.”

“It’s been known that if you give an SSRI at the same time as MDMA, the effects of MDMA are reduced. It wasn’t known how prior use of this class of antidepressants would affect how people feel when they take MDMA.”

“This topic is important because MDMA may get approved as a treatment for PTSD and many people with this condition are prescribed SSRIs. We want to know if the treatment outcomes could be impacted by other medications to give a person the best chance for success with these treatments,” Feduccia explained.

The findings indicate that some medications “can potentially impact the effects someone feels when they take a psychedelic substance,” Feduccia told PsyPost. “This study indicated that prior use of specific medications may alter the treatment outcomes for MDMA-assisted psychotherapy. But individuals shouldn’t stop using prescription medications without first talking to their health providers first.”

“The paper we published showed lower blood pressure readings during MDMA sessions for participants who had tapered reuptake inhibitors,” Feduccia explained. “This objective evidence suggests the effects of MDMA were not as strong for these individuals. Participants could have also been experiencing symptoms from discontinuing their medications, which is common for people after stopping antidepressants.”

Because of the study’s relatively small sample size and some potentially cofounding factors, the researchers consider the results to be preliminary.

“Ongoing MDMA trials and clinical use (if approved) will provide more data from a larger number of people,” Feduccia said. “Once there is more data available, the analyses can look at each drug in the re-uptake inhibitor class, amount of time spend during the taper periods, and the amount of time since the medication was discontinued. This information will inform clinical practice to help PTSD suffers get the most out of MDMA therapy treatments.”