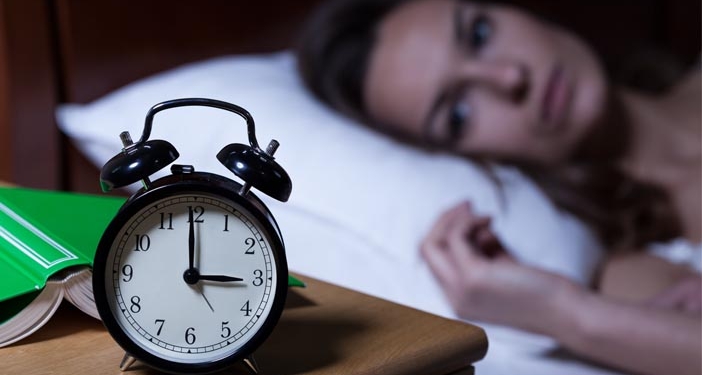 New research suggests that the inability to be mindfully attentive to the present plays a role in compromised sleep quality. The study, published in Personality and Individual Differences, also indicates that boredom is an important predictor of bedtime procrastination.

“Bedtime procrastination is a relatively young area of study. It has started receiving the attention of psychology researchers, including myself, as it is an issue that bothers many people especially young adults,” said study author Ai Ni Teoh, a senior lecturer of psychology at James Cook University Singapore.

In the study, 270 participants completed the Bedtime Procrastination Scale and Groningen Sleep Quality Scale, along with assessments of boredom proneness, fidgeting, mind wandering, and mindful attention.

“To cope with boredom, people generally engage in irrelevant tasks and mind wander, not being mindfully attentive to the present moment and may hence delay their bedtime. Therefore, we examined whether inattention is a mechanism associated with bedtime procrastination.”

As expected, the researchers found that bedtime procrastination was associated with reduced sleep quality. They also found that those who were more prone to feeling bored tended to have reduced levels of mindful attention. In other words, people who agreed with statements such as “Unless I am doing something exciting, even dangerous, I feel half-dead and dull” tended to also agree with statements such as “I do jobs or tasks automatically, without being aware of what I’m doing.” This, in turn, was associated with increased bedtime procrastination.

The researchers also found that those who fidgeted frequently and those with higher levels of mind wandering were also more likely to procrastinate their bedtime, but this was unrelated to inattention. “Such findings could be due to the inherent differences among these boredom-related variables. Boredom proneness refers to a personality trait, a tendency to experience boredom, and the frequency of such experience. Fidgeting and mind wandering, on the other hand, are specific responses to the feeling of boredom,” Teoh and her colleagues wrote in their study.

The findings suggest there are two approaches to decrease bedtime procrastination and subsequently improve sleep.

“Since boredom predicts bedtime procrastination, we should do something about boredom. One way is to plan our bedtime and evening schedule well such that a sense of boredom doesn’t kick in,” Teoh told PsyPost. “For instance, if we need more time to unwind before going to bed, then reserve sufficient time and plan activities that help us unwind. Self-regulation skill is needed to help us stick with our schedule.”

“Since inattention is a mechanism leading to bedtime procrastination, we should improve our mindful attention, to focus on tasks, schedule, and bedtime. Perhaps practicing mindfulness is a useful approach,” Teoh added.