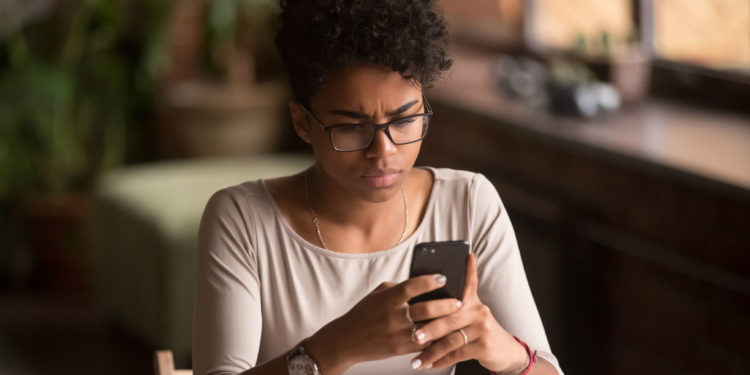 Findings published in the journal Cyberpsychology, Behavior, and Social Networking suggest that keeping a romantic interest on the side as a “backup” is especially harmful when that person is an ex-partner. The study found that participants who kept an ex on the back burner when in a committed relationship engaged in more communication with that ex, and in turn, were more likely to engage in sexual activities with their ex and more likely to experience negative affect.

Studies suggest that many people keep in touch with their exes even as they form new, committed relationships. When a person maintains a level of romantic feelings for an ex-partner, this ex can serve as a “back burner” — a romantic interest that is kept on the radar as a potential partner. Research suggests that keeping someone on the back burner does not impact one’s commitment to a current partner. But study authors John A. Banas and his team say that when a back burner is an ex, it may be a different story.

Psychology researchers have noted that ex-partners often experience heightened sexual desire following a breakup. Banas and his colleagues say that this increased desire should make people especially likely to communicate with a back burner ex and more likely to engage in sexual activity with them. In this way, back burner exes may have a greater potential of harming a current romantic relationship.

The researchers first polled a sample of 397 adults in committed relationships and found that 62% of them said they had at least one back burner. This subset of participants was then asked to consider their most desired back burner. They were then questioned on how frequently they communicated with this back burner online (e.g., Tinder, Facebook, email), how frequently they engaged in sexual activity with them, and how often they felt negative feelings after communicating with them.

It was found that when a participant’s back burner was an ex, the participant communicated more frequently with them online than when their back burner was a non-ex. Through this increased communication, the participants were more likely to engage in sexual activity with their back burner, and in turn, more likely to experience negative feelings after talking to them (e.g., fear, distress, nervousness). These findings remained significant after accounting for participants’ age, length of current relationship, and attitudes toward casual sex.

Banas and his colleagues note that their study was cross-sectional and offers only a “snapshot” of the intricate communications that take place between admirers and their back burners. Still, they caution that keeping an ex as a backup partner may lead to more harm than good.

“If having ex-partner back burners cascades into increased communication, increased sexual activity, and bad feelings for the admirer, then those in committed relationships might wish to exercise greater caution before forming a back-burner relationship with an ex-partner,” the study authors say. “Those who would keep in touch with ex-partners, particularly those who long for exes out of fear of being single may end up merely replacing those fears with other negative feelings.”

The study, “Simmering on the Back Burner or Playing with Fire? Examining the Consequences of Back-Burner Digital Communication Among Ex-Partners”, was authored by John A. Banas, Jayson L. Dibble, Elena Bessarabova, and Michelle Drouin.