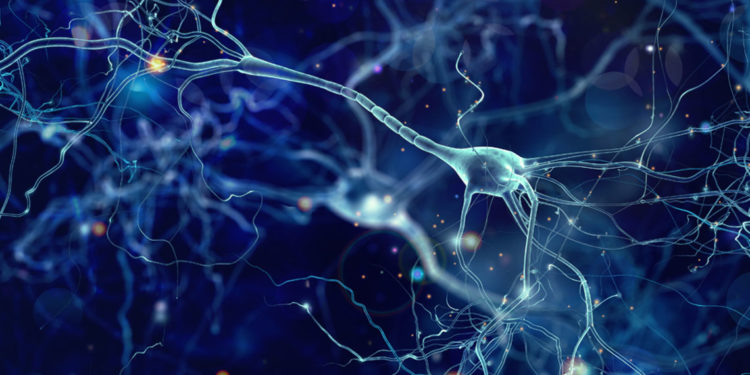 A recent study published in NeuroImage: Clinical used state-of-the-art neuroimaging techniques to determine what brain changes may cause childhood ADHD to go into remission. Christienne Damatac and colleagues looked at brain changes in those diagnosed with ADHD over 16 years. Their findings suggest that improved hyperactivity and inattentiveness symptoms result from increased white matter density in the brain region known as the left corticospinal tract. Additionally, reduced ADHD symptoms were associated with more neural connections in the same region.

ADHD is a common childhood diagnosis. However, some are fortunate enough to grow out of the challenging symptoms by adulthood, and others never do. Understanding why this is so may lead to important innovations in treating the disorder. One hypothesis is that the malfunctioning parts of the brain that result in ADHD symptoms are never able to repair themselves. Instead, for some, as the brain develops, other regions take over the responsibilities of the damaged areas. Damatac and colleagues were curious if this was so and if these changes would persist over time.

Fifty-five individuals with an ADHD diagnosis in the experimental condition were examined four times over 16 years. The neuroimaging techniques used are known as diffusion tensor imaging, diffusion-weighted imaging, and fixel-based analysis. At the time of the first scans, participants were between 6 and 18 years old.

The research team found that as their subjects aged, those that went into ADHD remission experienced changes in white matter that were not seen in those who did not go into remission and the healthy non-ADHD controls. Moreover, these brain differences persisted well into adulthood.

Brain changes like those found here are assumed to result from experience. For example, if an individual becomes blind and then learns to read braille, the brain will change in response to this new and necessary skill. In addition, areas of the brain once responsible for processing sight may take up other jobs to help the blind person navigate the world. These findings of this study indicate that as the brains of those with ADHD mature, some individuals may repetitively engage in strategies that compensate for symptoms. These repetitive behaviors may result in the brain changes seen in those who went into remission.

For children with ADHD, this research implies that remission may be possible if strategies that help to compensate for deficits are frequently practiced. Further, it suggests that investing in support in the school setting and educating parents on strategies could help pave the way to long-term remission.

Damatac and team acknowledges that their imaging techniques changed over time, which may have had unknown consequences for the data. Second, some of the original participants dropped out, and those left may not be as representative as the original sample. Finally, the sample size was too small to claim cause and effect; there may be other factors that led to persistent ADHD.

These limitations aside, this research provides neurological evidence that consistent use of strategies to cope with ADHD symptoms may be a way out. Findings like this are sure to be used to support better funding and education for those helping children with ADHD.