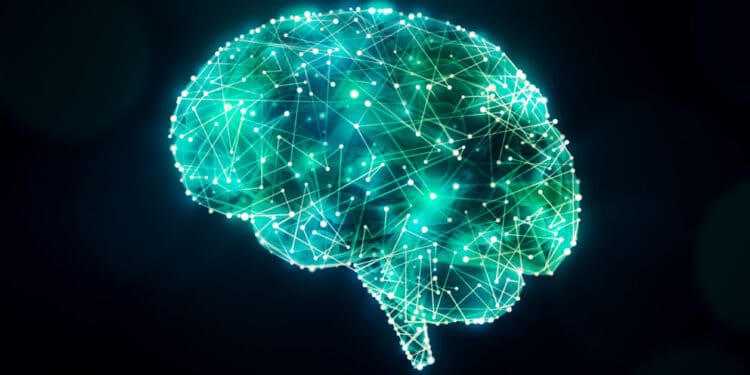 A study in a virtual reality environment found that action video game players have better implicit temporal skills than non-gamers. They are better at preparing to time their reactions in tasks that require quick reactions and they do it automatically, without consciously working on it. The paper was published in Communications Biology.

Many research studies have shown that playing video games enhances cognition. These include increased ability to learn on the fly and improved control of attention. The extent of these improvements is unclear and it also depends on gameplay.

Success in action video games depends on the players’ skill in making precise responses at just the right time. Players benefit from practice during which they refine their time-related expectations of in-game developments, even when they are unaware of it. This largely unconscious process of processing time and preparing to react in a timely manner based on expectations of how the situation the person is in will develop is called incidental temporal processing.

It stands in contrast to explicit temporal processing during which a person makes a conscious effort to prepare to act in a timely manner. Implicit temporal processing has drawn interest from researchers because it is exactly those mechanisms that appear to be impaired in patients with schizophrenia and other important mental disorders. Could video games be used as a rehabilitation tool for these disorders?

“Video game play is one of the most widespread entertainment activities across the globe and across generations,” said study author Francois R. Foerster, a cognitive neuroscientist at Center for Research in Cognition & Neurosciences at the Université Libre de Bruxelles. “As much as other everyday activities, video game play might have shaped how we perceive and think about the world for several decades. Understanding the impact of video game play on our brain appears to me as a crucial societal quest that may lead to the development of amusing therapeutic solutions.”

To study whether video games really improve implicit temporal processing, Foerster and his team devised a study in which they monitored reactions and electric activity of the brain of a group of gamers and a group of non-gamers in a virtual reality setting. Study included 23 gamers (average age of 25 years, 4 females), defined as persons who spent at least 5 hours per week playing action video games in the past year, and another 23 participants who played little or no action video games in the past year (average age of 27 years, 7 females).

Each participant was sat on a chair and immersed in a virtual reality environment that consisted of an empty room in which he/she was facing four robots. Each of the robots had a light whose color and onset were manipulated (target).

“In our task, a target occurs at varying delays after an initial warning signal. Participants were made aware of the two possible foreperiods, i.e., 400 ms (short FP) or 1000 ms (long FP). The warning signal and target were embedded in robots, which created an environment closer to video games and more entertaining than traditional computer-based tasks. Participants reacted to the target by pressing a button as fast as possible,” the authors explained.

Instances when a participant would press a reaction button before the stimuli were presented was recorded and used as an assessment of impulsivity. Eye-tracing software was used to monitor the binocular gaze of participants during the experiment and researchers also monitored electroencephalographic activity (EEG) of their brains continuously.

Contrary to widespread beliefs in general public that video gamers are impulsive, analysis of premature responses (responding before lights/targets were presented) showed no evidence to support this. There was no difference between gamers and non-gamers in the number of premature responses. Compared with non-gamers, the researchers found that gamers exhibited an enhanced ability to respond when the foreperiod was long.

“In our everyday life, we constantly interact with our environment on time,” Foerster told PsyPost. “This is because our brain anticipates when, where and what we are about to perceive to behave at best. The study shows that people playing action video games have better abilities to anticipate when they should expect to see something particular.”

The study sheds important light on specific neurocognitive skills acquired through video games. The study authors, however, note that the design of this study does not allow strong causal inferences to be made on the effect of gameplay on temporal cognition. Notably, future research should also consider the possible influence of prior experience of virtual reality on the results.

“Knowing how video game play leads to enhanced temporal anticipations is essential,” Foerster said. “Are there specific games that induce this enhancement? How long should we play to produce the beneficial effect? These questions are crucial as game-based interventions could help patients with temporal disorders, as found in multiple psychiatric populations.”