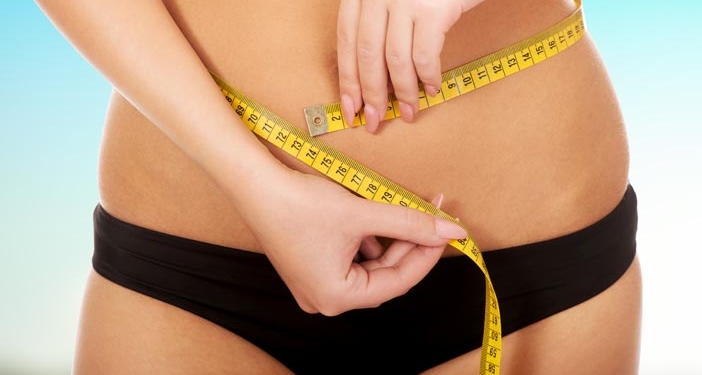 Men consistently find women the most attractive when they have a low waist-to-hip ratio — commonly referred to as an hourglass figure. New research provides evidence that men have this preference because it is a reliable signal of physical and sexual maturity in young women who have not been pregnant.

The findings appear in the journal Evolution and Human Behavior.

“Because evolution depends entirely on individual success in reproducing, anything to do with reproduction, such as choosing a mate, should be optimized by natural selection,” explained study author William D. Lassek, a researcher in the Department of Anthropology at the University of California at Santa Barbara.

“Thus understanding the reasons why men find certain women attractive should help us better understand human evolution. The two elements which have been the subject of most research are women’s waist/hip ratios (WHRs) and body mass indices (BMIs).”

In research published last year in the journal Evolutionary Psychology, Lassek and his colleagues failed to find evidence that low WHRs and low BMIs were associated with higher fertility in women.

For their new study, the researchers analyzed data from more than 12,000 female participants in two National Health and Nutrition Examination Surveys, a series of studies that assess the health and nutritional status of adults and children in the United States.

WHRs tended to be the smallest around the ages of both adult stature and sexual maturity. In other words, women with low WHRs tended to have a long reproductive lifespan ahead of them.

The researchers also found that younger women with lower waist-to-stature ratios tended to have higher levels of omega-3 docosahexaenoic acid (DHA) in their stored fat, an important nutrient during pregnancy and breastfeeding.

“For the past 30 years the explanation for male preferences that has generally been accepted is that they look for signs of health and fertility, but we have shown that the very small waist sizes and low BMIs linked with attractiveness in well-nourished women do not indicate better health or fertility,” Lassek told PsyPost.

“What they do indicate is that a woman is likely to be young (15-19), has never been pregnant, and has maximal stores of brain building fatty acids. In groups where women have less food and are heavier in their teens, men prefer the higher BMIs that indicate youth. The preference of men for younger women will probably come as no surprise to most women.”

“Highly attractive women tend to be 2-4 inches taller than average. We are working on trying to understand why. Also we believe that young women with attractive WHRs and BMIs may be better able to survive a first pregnancy when modern obstetric care is unavailable,” Lassek added.