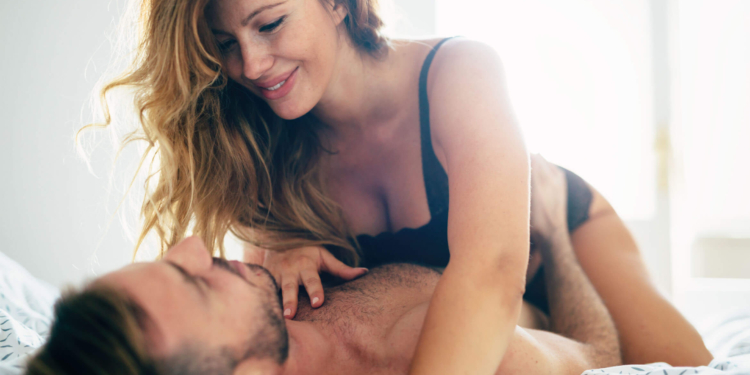 The researchers also found that overall relationship characteristics were associated with orgasmic outcomes.

“Not surprisingly, relationship satisfaction is a key variable in understanding the above results. In general, women who are more satisfied with their relationship with their partner tend to have lower orgasmic difficulty,” Rowland explained.