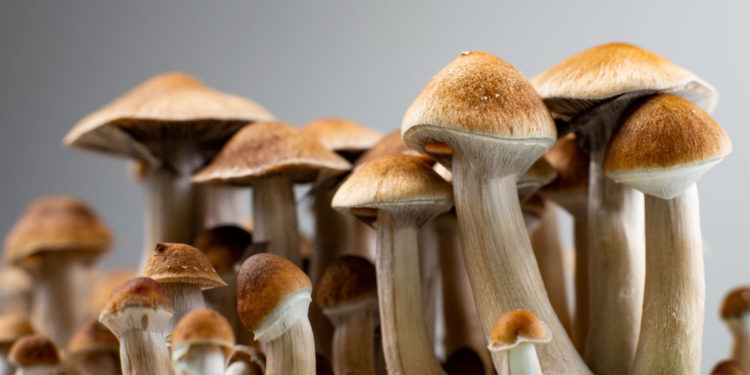 Many mental health professionals are concerned about the possible psychiatric and neurocognitive risks associated with using psychedelic treatment, but most also believe that the use of such substances can have psychological benefits, according to a new study that surveyed hundreds of psychologists. The findings have been published in the Journal of Psychoactive Drugs.

“There is a lot of enthusiasm about the potential of psychedelic treatment in clinical care,” said study author Gabrielle (Gabby) Agin-Liebes, a licensed clinical psychologist and research fellow at Neuroscape. “However, I have encountered dozens of colleagues who hold strongly-held negative attitudes toward psychedelic therapy. If we hope to advance the clinical use of these medicines once they are approved for medical use, we must understand the extent to which these treatments will be accepted across the healthcare system.”

Approximately 76% of the psychologists said they would be likely to or definitely warn their clients about the risks associated with using psilocybin mushrooms to treat major depressive disorder. However, 84.0% reported that they would consider their client’s psychedelic experience to be psychologically beneficial.

More than half of the psychologists (55.4%) said that psychedelic substances were not unsafe when used in a medically supervised setting and a significant majority (84.7%) believed the substances deserve further scientific inquiry.

“Respondents in our study generally expressed favorable attitudes toward psychedelics and indicated that if a client were to present to their clinical practice reporting having a therapeutic experience with psilocybin, the majority would consider the client’s experience to be psychologically beneficial,” Agin-Liebes told PsyPost. “However, most respondents indicated that they lacked a full understanding of the safety profile of psychedelics, and nearly half of all participants indicated that they were only somewhat knowledgeable about the risks and benefits of psychedelic use.”

The psychologists tended to be more accepting of traditional medications than psychedelic treatments.

In addition, nearly 47.9% of the participants believed the use of psychedelics increases the risk of subsequent psychiatric impairment and 30.7% believed it should remain illegal for recreational use.

“A large proportion of respondents judged psychedelics and alcohol to be comparable in safety, despite a large body of evidence demonstrating that alcohol is one of the most harmful of substances and psilocybin the least harmful,” Agin-Liebes noted. “Our results suggest that psychedelics continue to be stigmatized among psychologists and highlight the need to better educate them about the science and safety profile of these substances.”

“In addition to legal restrictions, there continue to remain social and attitudinal obstacles to making psychedelics a viable treatment option,” Agin-Liebes added. “Historical and cultural factors stand to influence the fate and acceptance of psychedelic therapies in treating psychiatric distress compared with other experimental treatments.”

The study, “Attitudes and Beliefs about the Therapeutic Use of Psychedelic Drugs among Psychologists in the United States“, was authored by Alan K. Davis, Gabrielle Agin-Liebes, Megan España, Brian Pilecki, and Jason Luoma.