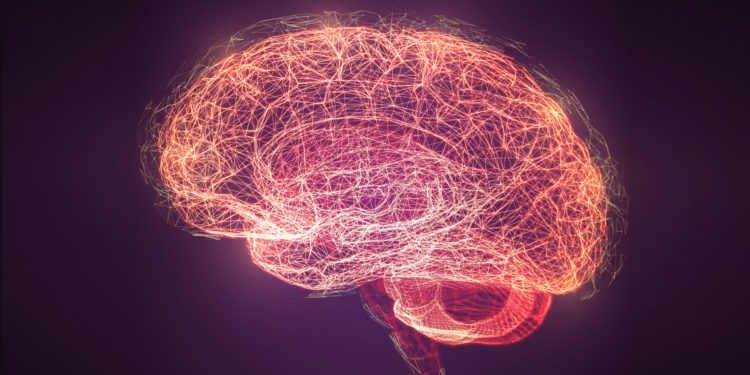 Research published in the journal Depression & Anxiety provides evidence that neurocognitive abnormalities are related to difficulties in social connection among people with posttraumatic stress disorder. The findings suggest that those with PTSD are more likely to struggle with managing multiple pieces of social information.

Approximately 7% of the population will have PTSD at some point in their lives, according to the National Institute of Mental Health. The disorder is characterized by persistent and intrusive memories of traumatic events, disrupted sleep, and other symptoms. PTSD has also been tied to social isolation and feelings of loneliness.

The researchers behind the new study sought to better understand whether the link between PTSD and isolation was related to specific impairments in neurocognitive mechanisms that support social cognition. They were particularly interested in social working memory, which describes the ability to maintain and manipulate information about people’s mental states, personalities, and relationships.

“Research shows that people with PTSD often have a lot of difficulties in their relationships. So how do we deal with this conundrum? That takes working in an interdisciplinary manner with scientists with different perspectives and expertise,” explained study author Lauren M. Sippel (@LaurenSippelPhD), an associate director at the Department of Veterans Affairs and assistant professor at Geisel School of Medicine at Dartmouth.

“When I came to Dartmouth, I met Dr. Meyer and became more familiar with her work on ‘social working memory.’ I thought about how some of my patients, when I’d ask them questions about barriers to engaging with others, would say that social situations involving a lot of people — even close others, not strangers — would be really stressful and so they had the urge to avoid them. I was curious to better understand this phenomenon, which I thought might not be fully explained by PTSD-related avoidance of trauma-related triggers. Maybe something was happening at the level of the brain that made it hard for them to navigate several other people’s mental states at once.”

“Being able to predict and connect with the people is critical to navigating everyday social life,” added Meghan L. Meyer (@meghanlmeyer), an assistant professor at Dartmouth College. “Prior to this study, my research on social working memory suggested that an interconnected set of cortical regions — often called the ‘default network’ — helps us maintain and manipulate information about people on the fly. But my research team and I didn’t know if social working memory may be clinically relevant.”

The researchers found that participants with PTSD tended to perform worse on the social working memory assessment, and this was associated with hyperactivation in the default network. The findings suggest that people with PTSD exert more cognitive effort when inferring the mental states of others. Importantly, the researchers also found that default network hyperactivation was associated with having a smaller social network and greater feelings of loneliness.

“We found that, compared to trauma-exposed people without PTSD, individuals with PTSD exhibited more activity within the default network of the brain (which underpins the perception and interpretation of information conveyed by others) during complex social reasoning,” Sippel and Meyer told PsyPost. “This brain activity was related to greater loneliness and smaller social network size. We suggest that people conclude that people who have PTSD whose relationships are suffering may be struggling to understand social situations even without their realizing it — and that they try to be as patient and understanding as possible.”

The findings provide new insight into the relationship between social working memory and PTSD. But as with all research, the study includes some caveats.

“This study doesn’t speak to cause and effect,” the researchers explained. “We don’t know whether PTSD leads to poorer social working memory, loneliness, and social network size, or whether problems with social working memory and social connectedness increase risk for PTSD after someone is exposed to trauma. Research suggests that it’s probably a bit of both.”

“Poor social connectedness, including loneliness, is a legitimate public health issue that deserves the attention it’s currently getting, including in the field of psychiatry,” Sippel and Meyer added.