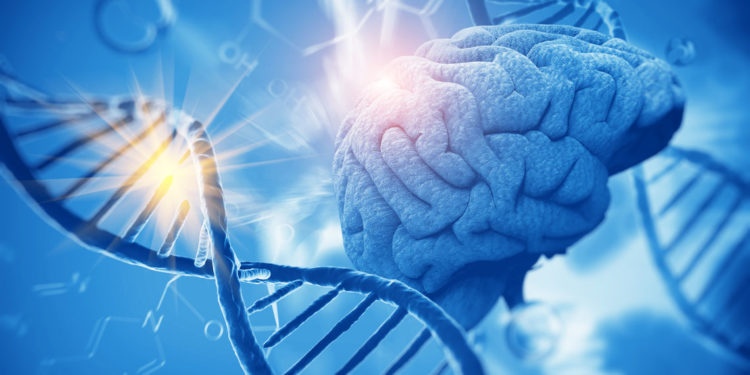 A new study suggests that prosocial behaviors are attributed to genetics to a greater extent than antisocial ones. This association may be accounted for by people’s tendency to view prosocial behaviors as more natural, and a more accurate reflection of “one’s true self.” This research was published in The Journal of Social Psychology.

There exist asymmetries in how people evaluate various traits and behaviors as genetic. For example, physical attractiveness and being organized are rated as more genetically influenced than physical unattractiveness and being disorganized. The weaker genetic attributions to antisocial (vs. prosocial) behaviors could be a means of holding wrongdoers accountable for their behaviors, viewing it as a product of their free will. However, recent research has alluded to a stronger mediator of this observed asymmetry, namely, perceptions of naturalness.

People tend to favor internal attributions for personal positive behavior, perceive their “true selves” as inherently good, and view one’s “essence” as parallel to genes. This tendency may motivate the attribution of positive (but not negative) traits and behaviors to genes, in order to preserve a positive view of one’s “true self.”

Matthew S. Lebowitz and colleagues recruited 600 U.S. participants who were randomly assigned to a “prosocial” or “antisocial” condition. Participants were given the following prompt:

“Please take a moment to think of one example of your own behavior from the past year that you are most [ashamed/proud] of. For example, you might think about the most [selfish/generous] or [harmful/helpful] thing that you can remember doing in the past year.”

The researchers found that participants made stronger genetic attributions for their prosocial (vs. antisocial) behaviors. This is the first work to examine how people make genetic attributions for their own (as opposed to others’) actions. As well, naturalness and true self ratings were higher in the prosocial (vs. antisocial) condition, but there was no difference between responsibility ratings across conditions. Three possible mediators were tested in explaining this association, however, only “true self” judgements were found to significantly mediate the observed asymmetry in genetic attributions.

Given this research examined how people make genetic attributions for their own prosocial and antisocial behaviors, standardized examples could not be used across participants. As well, prompting participants to reflect on behaviors they were proud or ashamed of may have limited the range of recalled behaviors to those they have already taken responsibility for, potentially explaining why there was no difference in responsibility ratings between the prosocial and antisocial conditions.

Lebowitz and colleagues conclude, “Although the ‘first law of behavior genetics’ may tell us that all human behavior is heritable, the present findings add to a growing body of evidence suggesting that people may be selective about the kinds of behavior that they are inclined to attribute to genetic causes.”