by Rachel Schepke
in Business 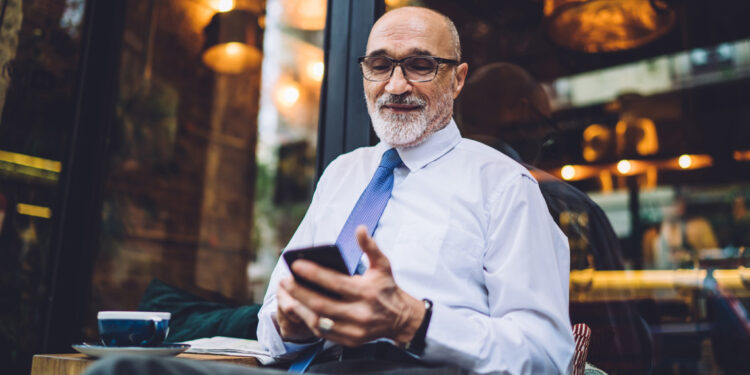 In a new study published in BMC Public Health, researchers have found that working later in life may be beneficial for some but have adverse effects for individuals in high demand or low reward jobs.

Research shows that working, compared to involuntary unemployment, is good for mental health; however, there is little work regarding mental and physical health outcomes for individuals who work past the age of retirement.

Researchers Susan Baxter and colleagues investigated health outcomes of individuals who work past the age of 64 and evaluated the effectiveness of interventions that are meant to optimize healthy extended working. The researchers analyzed 9 papers of records of individuals who were employed beyond retirement age (over age 64).

Some studies reviewed by Baxter and colleagues showed that working part time in older age is correlated with positive health outcomes. For instance, one study showed that older individuals who worked beyond the age of 62 were less likely to be depressed or experience sleep disturbances, but these results were not significant. After fully adjusting the results, one study found that older women in the UK who worked manual jobs were more likely to have higher depression scores, whereas women who worked professional occupations were not as negatively affected.

Overall, both retired and working older women had increased physical functioning difficulties than men. The reviewed study from the United States found increased positive physical outcomes for older individuals who worked average reward jobs, compared to low reward jobs. One study found positive quality of life as an outcome for older individuals who worked for the purpose of staying active and for enjoyment, but not for those who worked for financial reasons.

The evaluation of an intervention intended to enable a desired work/life balance showed that individuals who had low workability benefitted from the intervention and had increased perceptions of being able to do their job. A cohort study from a European dataset showed that, aside from older individuals with depression, retirees and older employees did not experience a change in health outcomes by engaging in sport and social clubs.

Baxter and colleagues argue that, despite some inconsistencies among the studies reviewed, there appears to be more support for positive and neutral outcomes in mental and physical health for individuals who work past the age of retirement. These outcomes seem to be more prevalent for males, individuals who work part time, and those who work jobs that are higher quality and reward. Baxter and colleagues suggest that health differences may not be the only explanation for the positive effects related to working later in life.

The study, “Is working in later life good for your health? A systematic review of health outcomes resulting from extended working lives“, was authored by Susan Baxter, Lindsay Blank, Anna Cantrell, and Elizabeth Goyder.