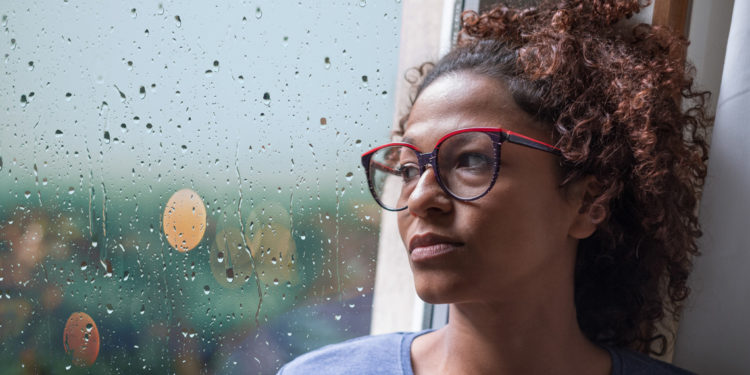 New research published in BMC Psychiatry finds that changes in speech like speed, pitch, number of pauses, and intensity can predict who may report more depressive symptoms. The research team found they could predict with 93% accuracy who would have scores on a measure of depression high enough to be clinically significant. This research may lead to new early screening methods for depression.

Major depressive disorder is one of the most common mental illnesses of our time; it is found everywhere in the world and, according to the WHO, affects more than 264 million people. An illness that affects so many can benefit from early detection methods. Research has found that if early signs of depression are caught, therapeutic interventions may reduce the intensity of the depressive episode. Alexandra König and colleagues recognize that objective and easy-to-use tools for early identification are needed.

It has been known for some time that those who are depressed speak differently; speed, fluency, and pitch are known to change during depressive episodes. Clinicians report that they look for these speech characteristics during the diagnosis process. If this is so, König and the research team were curious if a speech analysis test could be developed to look for speech differences in those at risk for depression.

In order to determine if this was possible, subjects with no clinical diagnosis were used in the hopes that some would have more depressive symptoms and would be identified through speech analysis. One hundred and eighteen university students were recruited for the study. First, participants took an assessment called “Trail Making.” This assessment was intended to measure their cognitive speed at problem-solving. Next, they took an assessment of depressive symptoms; then, they were recorded speaking.

Their results found that 25 of their subjects scored high enough on the measure of depression to be considered for a clinical diagnosis of depression. These 25 subjects spoke more words than those who did not score high for depression, and this was true in both the positive and negative stories. In addition, speed of speech, pitch, and prosodic features of speech were excellent predictors of who would have depression scores. Finally, those with high depression scores took more time to complete the Trail Making Test.

The research team acknowledges some limitations to their work. Their speech recording was short, just two minutes per subject, which may have needed longer to make reliable predictions. Second, the subjects of their study were all university students, making the sample, not representative. Finally, the subjects were not clinically observed, so it is impossible to know if they would have been diagnosed with clinical depression.