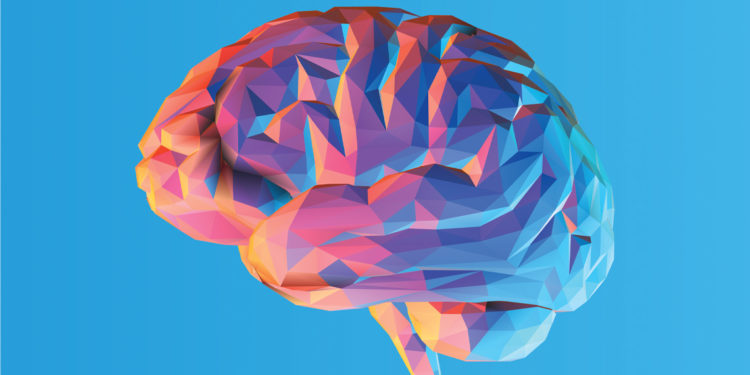 The cause of this result may be due to increased levels of three biomarkers implicated in the pro-inflammatory response: tumor necrosis factor (TNF)-α, interleukin (IL)-8, and macrophage inflammatory protein (MIP)-1β.

The new findings have been published in the Journal of Affective Disorders.

According to the study’s authors, research suggests those with MDD have a 58% increased risk of subsequent obesity, and those labeled obese have a 55% increased risk of developing depression later. Additionally, both obesity and MDD have been implicated in slower or decreased cognitive functioning. As all three conditions, leave individuals vulnerable to other mental and physical diseases, Xiaofeng Lan and colleagues felt that better understanding the interplay of these factors would be a valuable contribution to the literature and future patient care.

Participant data was gathered from the 2016-18 Molecular Biomarkers of Antidepressant Response study. The study used data from 265 individuals diagnosed with MDD, divided into groups based on weight. There were 44 individuals listed as underweight, 149 in the normal weight range, and 72 labeled as overweight/obese. Participants completed measures of depression, cognitive functioning, and had blood drawn for analysis of inflammatory biomarkers.

Analysis of the data revealed that individuals with diagnoses of MDD and obesity were more likely to struggle with processing speed and working memory than those with MDD who were not obese. Additionally, those with both MDD and obesity had higher levels of three of the 19 pro-inflammatory biomarkers tested: tumor necrosis factor (TNF)-α, interleukin (IL)-8, and macrophage inflammatory protein (MIP)-1β.

This finding is consistent with prior research on inflammation in those with MDD and obesity. Statistical analysis of the data revealed that for those who are obese and diagnosed with MDD, the resulting inflammatory response might cause processing speed and working memory challenges.

Limitations include the study’s cross-sectional design; without longitudinal observations of individuals, direct cause and effect cannot be concluded. Second, overweight/obese status was determined using BMI. Body Mass Index as a measure of true obesity may be flawed as it does not consider muscle mass and bone structure.

Finally, 30% of participants were on medication to address their MDD or other psychiatric conditions, which could have affected their cognitive assessments.

Limitations notwithstanding, the research team suggests their work is a meaningful development in providing individuals with personalized treatment options for MDD. In their words, “Our findings may have significant clinical implications, as overweight/obese patients with MDD may inform interventions targeted at weight management and anti-inflammatory interventions to manage deficits in cognitive function, especially in processing speed.”