by Emily Shemanski
in Cognitive Science 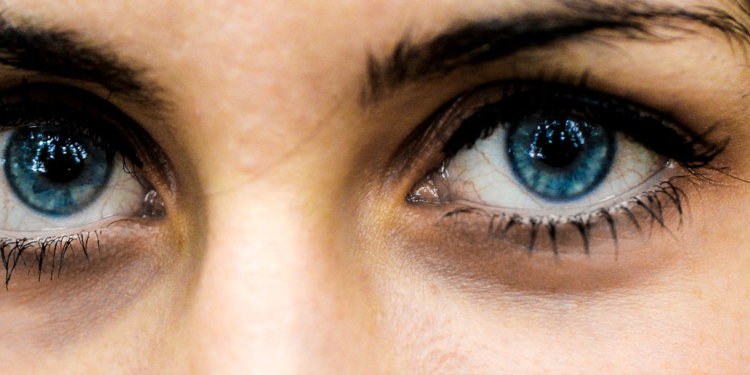 Subliminal messaging could influence decision making up to 25 minutes after the message is presented, a study in Neuroscience of Consciousness has found.

Subliminal messages have distinct impacts on people’s thoughts and behavior. Subliminal messages can change a person’s current mood, boost their motivation, and can even alter their political attitudes. It is well known that subliminal information could influence people’s decision making, like who they vote for. However, for this influence to be used in a real life situation, these messages must be stored for long-term use after a few exposures. The classic example of this is a person watching an advertisement a few times on TV, and then going to the store to buy that brand. Messages must also be stored even if they contain “complex relational information that requires semantic integration, such as ‘politician X will lower the taxes.’” These messages are only able to be integrated into a person’s decision making process because people can semantically integrate and store these pieces of information, which can then be retrieved for later use in decision making.

Past studies have shown that subliminal stimulation was found to nonconsciously shape decision-making if the subliminal stimuli consisted of familiar items. For example, priming studies reported that subliminal primes provided the correct responses to related targets in a classification task. There were also noticeable biased responses in “free choice” tasks in which participants freely decided between response alternatives. These past studies have provided ample evidence that subliminal messages can be integrated unconsciously and can influence decisions and choices. However, whether subliminally presented information is stored in long-term memory to influence delayed decisions has not yet been fully researched. The current study aimed to test whether subliminal stimulus pairs would affect delayed decision making.

In the current study, research conducted two experiments to determine if subliminal messaging could affect delayed decision making. In the first experiment, researchers tested whether subliminal presentations of face–occupation pairs would influence later conscious decisions about the income of the same faces. This was assessed over delays of 15 and 25 minutes. Participants were then presented with a face and had to determine if it was high or low income. In the second experiment, researchers assessed if “new vocabulary of a foreign language is acquired subliminally affecting later lexical semantic decisions on the same foreign words” with a delay of 20 minutes. Participants then had to decide if the words on the screen were a correct or incorrect translation. Both experiments were conducted with an encoding phase (face-occupation or translated words), delay period, and then decision making (high or low income and correct or incorrect translation). The decision task given in the test phase constituted an indirect (implicit) memory test. Participants were not given any information about the nature of the study, mainly so that there would be a clear assessment of subliminal messages without the influence of consciously processing any subliminal messages.