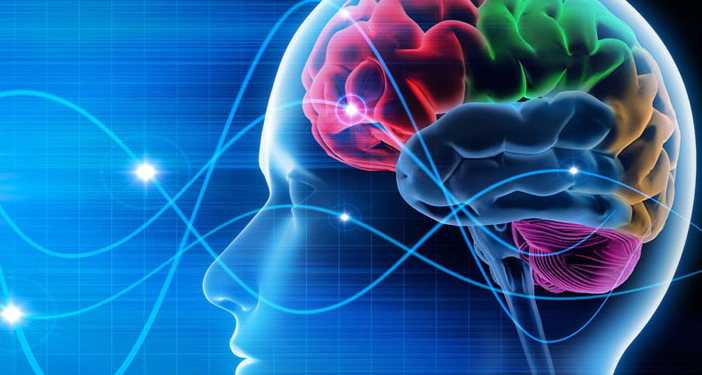 “The cannabis literature has generally focused on changes in brain function when engaged in a task,” said study author Shikha Prashad of the Center for BrainHealth at the University of Texas at Dallas.

“We were interested in examining whether these differences are present when not engaged in a task (i.e., during resting state) to understand baseline functional organization of the brain as it may reflect changes in brain networks underlying cognition. We also wanted to investigate whether specific brain waves, as measured by EEG, are associated with measures of cannabis use, such as craving.”

The researchers used electroencephalography to compare the brain activity of 17 cannabis users to 21 non-cannabis users. They found that users exhibited increased activity and connectivity compared to the control group.

“We measured neural activity using EEG from the cortex of the brain and found that individuals who use cannabis have increased neural activity, even when not engaged in a task. This activity is typically task-related and is reduced during resting state,” Prashad explained to PsyPost.

“We also found that measures of neural connectivity were associated with craving and cannabis use. Based on the previous literature, this finding suggests that there is reduced neural efficiency and increased cortical ‘noise’ related to cannabis use. This difference in neural activity may be related to the cognitive impairments that many studies have reported in cannabis users.”

The research provides the first step in understanding how cannabis impacts resting brain activity, but has some limitations.

“It is essential to interpret every study within its limitations,” Prashad noted. “As is standard in our studies, we required participants to be abstinent from cannabis for 24 hours to avoid acute intoxication during the session. Thus, it is unclear whether our results reflect ongoing cannabis use or this short-term abstinence.

“We did collect information on time since last use, which ranged from 12 to 60 hours, and found no associations with neural activity, indicating that the effects were likely related to the ongoing cannabis use, but this should be verified. It would also be beneficial to examine differences in individuals with cannabis use disorder, as most of our sample did not meet the criteria, despite being almost daily users.”

“It is important to replicate and extend these findings,” Prashad added. “The neural associations we found may reflect general neural signatures of substance use as well as those that are specific to cannabis.”

“These findings are a promising step towards developing electrophysiological neural correlates using EEG. As EEG is non-invasive and cost-effective, it is a potentially valuable tool for tracking and evaluating intervention strategies for substance abuse.”