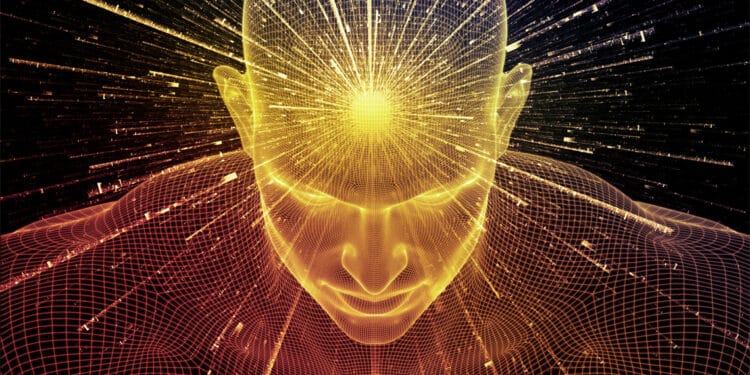 New research suggests that improvements in personal development and self-insight act as a pathway between post-psychedelic integration practices and optimal well-being. The study, which appears in the Journal of Humanistic Psychology, provides evidence that this is the case for both clinical and non-clinical populations.

The psychedelic drugs lysergic acid diethylamide (LSD) and psilocybin (“magic mushrooms”) have shown promise in the treatment of psychiatric conditions, particularly when combined with supportive psychotherapy. Some preliminary research has also indicated that these substances can provide psychological benefits to non-clinical populations as well. The authors of the new study sought to better understand how psychedelic experiences may promote well-being.

“I became interested in the effects of psychedelic experience on well-being early on in my PhD program,” said study author Nicole Amada, a PhD candidate at City University of New York. “I was fascinated with all of the research coming out and felt inspired to try and make sense of it all.”

“After identifying some gaps in psychedelic science, I decided to attempt to design and test a unified model of the potential relationship between psychedelic experience and well-being. This model should be able to explain this relationship across clinical and non-clinical populations, and act as a base model for future longitudinal studies. I thought this would be a good starting contribution to the field.”

For their study, the researchers analyzed data from a sample of 748 English-speaking adults from 46 different countries who had used LSD and/or psilocybin in the past. Approximately 26% of the sample reported they were previously diagnosed with a mental health condition but were not currently suffering from that condition, and 20.72% reported being currently diagnosed with a mental health condition.

The participants also indicated the extent to which they believed their use of LSD and/or psilocybin had led to improvements in their personal development and self-insight, and completed the Characteristics of Self-Actualization Scale, an assessment of creative and humanitarian potential based on Abraham Maslow’s hierarchy of needs.

After controlling for duration and frequency of psychedelic use, the researchers found that integration was positively related to self-actualizing characteristics. In other words, those who reported greater integration practices were more likely to agree with statements such as “I accept all of my quirks and desires without shame or apology,” “I often feel gratitude for the good in my life no matter how many times I encounter it,” and “I feel as though I have some important task to fulfill in this lifetime.”

The link between integration and self-actualizing was mediated by improvements in personal development and self-insight. That is, those who practiced integration to a greater extent tended to report more perceived benefits of LSD and/or psilocybin use, which in turn was related to greater endorsement of self-actualizing characteristics.

The findings indicate “that perhaps psychedelic experiences tap into something fundamental to all of our well-being, not just people with diagnoses; the ability to know ourselves fully and strive for our potential,” Amada told PsyPost.

However, the researchers noted that the cross-sectional nature of the data prevents them from determining causality or the direction of potential effects. “This was not data that was taken before and after psychedelic experience with controlled groups,” Amada explained. “This research should serve as a base model that should be more rigorously tested over time and attempt to grow the model to account for the other integral variables at play (demographics, set & setting, degree of ego-dissolution, etc.)”

The study, “Self-Actualization and the Integration of Psychedelic Experience: The Mediating Role of Perceived Benefits to Narrative Self-Functioning“, was authored by Nicole Amada and Jacob Shane.