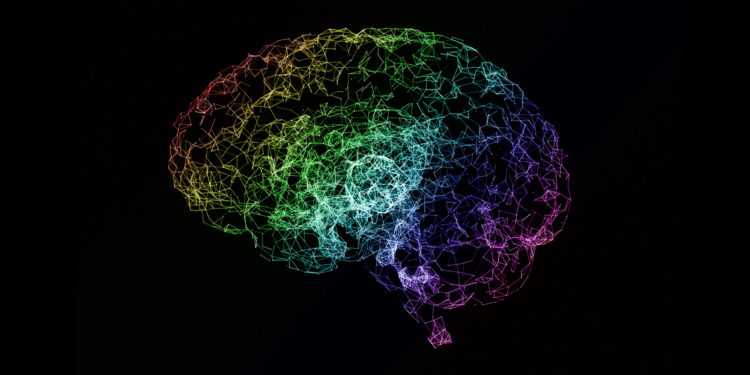 New research provides evidence that bariatric surgery for obesity is associated with significant improvements in brain age. The new findings appear in the journal NeuroImage.

“It is important to improve our understanding of how obesity-linked cardiometabolic alterations relate to brain and cognitive health, which may in turn improve the overall health prospects of our aging society,” said study author Andréanne Michaud, an assistant professor at the School of Nutrition at Laval University.

“We believe that showing a reversal of cognitive dysfunction and brain abnormalities associated with obesity after interventions targeting cardiometabolic health could have very strong implications for the development of effective preventive interventions to maintain brain health.”

As people age, their brains go through changes that can affect cognitive function. Brain imaging techniques can be used to estimate how individuals’ brains are aging, based on deviations from the population norm.

The researchers used high-quality neuroimaging data from the Human Connectome Project — a multi-institutional research collaboration that aims to map all the functional neuron connections in the brain — to compare differences in brain age between individuals with obesity and those with normal weight. Participants with a BMI higher than 35 kg/m2 were individually matched for age, sex, and ethnicity with a group of individuals who had a normal body weight.

The researchers also examined data from 87 participants with severe obesity who underwent bariatric surgery. The participants underwent neuroimaging prior to their surgery. They also completed follow-up assessments at 4, 12, and 24 month post-surgery.

Michaud and her colleagues observed significant improvements in brain aging at 12 and 24 months following bariatric surgery. These improvements were associated with weight loss and changes in cardiometabolic factors, including reduced blood pressure and insulin resistance.

“We are really excited about these results because it suggests that while obesity and cardiometabolic problems might affect brain health, these effects are potentially reversible after weight-loss and cardiometabolic improvement induced by bariatric surgery,” Michaud told PsyPost.

“We demonstrated that obesity-related brain health abnormalities (as measured by brain age) might be reversed by bariatric surgery-induced weight loss and widespread improvements in cardiometabolic alterations. However, we do not have a clear understanding of the mechanisms explaining these brain changes and how they relate to cognitive performance.”

“Further studies should examined the potential mechanisms underlying these brain changes and their impact on cognitive performance, which could be helpful to develop effective preventive interventions to maintain and improve brain and cognitive health,” Michaud said.