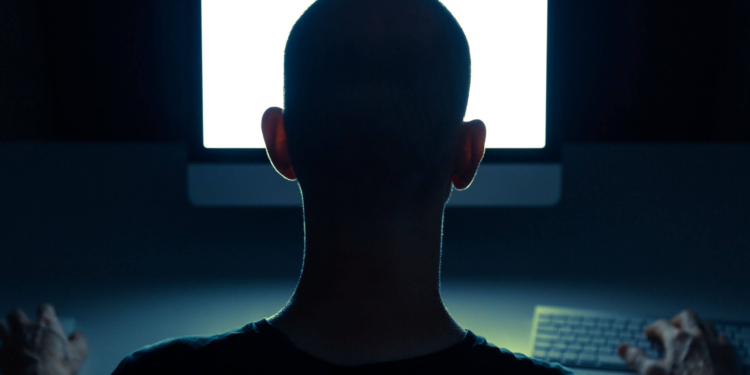 Individuals who are struggling with problematic pornography use tend to also experience religious obsessions and have a heightened aversion to negative emotions, according to new research published in the journal Sexual Health & Compulsivity.

While pornography can be a healthy part of a sex life, for some people it can become a problem. Pornography use is considered problematic when it leads to negative consequences in various areas of life, such as work, school, and personal relationships, and becomes difficult to control.

The authors of the new study sought to better understand how certain psychological tendencies and personality traits were associated with problematic pornography use. They examined scrupulosity (which is characterized by pathological guilt or obsession associated with moral or religious issues) and experiential avoidance (which is characterized by the unwillingness of a person to experience distressing memories, thoughts, and emotions). The researchers were also interested in the Dark Tetrad of personality traits: narcissism, Machiavellianism, psychopathy, and sadism.

“We were interested in doing research into this topic because there are a lot of commonly-held beliefs about pornography use, a lot of stereotypes, but we don’t really know how much real data actually supports these assumptions,” said study author Christopher Hand, a senior lecturer in psychology at the University of Glasgow. “We were interested in gathering a lot of data from a lot of people – most previous research has only collected data from men, and generally the studies were done in the English language only. We recruited a large, diverse set of participants, used really reliable measures, and ran the survey in both English and Spanish languages.”

The new findings are based on an online survey that was completed by 672 participants (average age 26.14 years). The participants completed the Problematic Pornography Use Scale, an assessment of distress and functional impairment, excessive use, control difficulties, and escapism related to pornography use.

The researchers found that participants who scored high on the measure of problematic pornography use were more likely to score high on a measure of scrupulosity. In other words, those who agreed with statements such as “I spend too much time planning to and using pornography” tended to also agree with statements such as “I must try hard to avoid having certain immoral thoughts” and “I fear that I might be an evil person.”

Problematic pornography use was also associated with lower behavioral avoidance (“I go out of my way to avoid uncomfortable situations”) and higher distress aversion (“The key to a good life is never feeling any pain”).

“We’re not claiming anything about whether or not using pornography is healthy or unhealthy, whether it is moral or immoral,” Hand told PsyPost. “What we were interested in is what factors are associated with a person’s (problematic) pornography use. What a lot of it comes down to is their desire to avoid unpleasant thoughts, feelings, or scenarios. Essentially, it’s not so much a person’s personality that was driving their problematic pornography use, it was more whether or not they were eager to avoid unpleasant experiences.”

These findings could help inform future interventions for individuals struggling with problematic pornography use. But the study authors noted that there is still a need for future research. The current study relied on self-reported data, which can be prone to bias, and the sample was predominantly male.

“We only had participants’ self-report on their pornography use; we didn’t have any data analytics on time spent engaging with pornographic materials,” Hand explained. “Future research should perhaps try to tap into that sort of ‘usage’ data. Similarly, we don’t know if there are any differences between ‘types’ (genres) of pornography consumed, and whether or not there are relationships/changes in this type of consumption depending on personal or situational factors.”

“We’re really grateful to our participants for sharing such personal information with us – this is an important area of research that can tap into health, wellbeing, productivity, etc.,” Hand added. “There’s absolutely no judgement of our participants from our side, as long as everything’s legal and consensual.”

The study, “The Role of Scrupulosity, Experiential Avoidance, and the Dark Tetrad in Problematic Pornography Use“, was authored by Jose Perez del Valle and Christopher J. Hand.