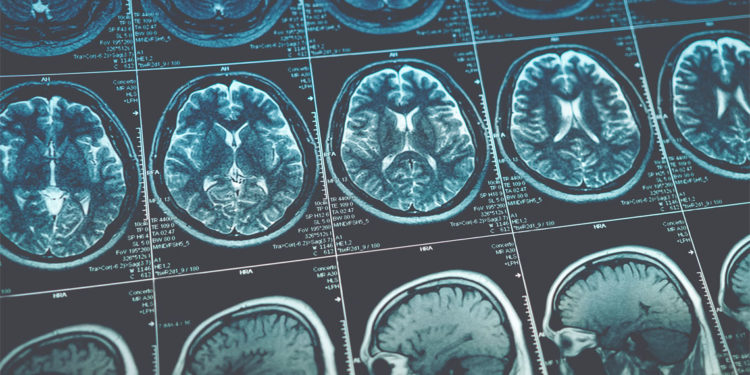 Obesity is well-known to cause physical health issues, but can it also be detrimental to your mind? A study published in the journal Cerebral Cortex shows that childhood obesity is related to a decrease in gray matter in the brain.

Childhood obesity can be a risk factor for many problems such as respiratory and digestive problems, depression, low self-esteem, social isolation, difficulties in executive functioning, and more. Brain scans of people who are obese have revealed structural differences, such as lower cortical thickness and volume.

In previous research, BMI has been associated with lower gray matter volume, but studies have only been done that assess this relationship cross-sectionally between obese and non-obese participants. This study seeks to further understand this relationship by employing a longitudinal design and noting differences in volume overtime.

For their study, Fukun Jiang and colleagues utilized 258 obese children and 265 normal weight children to serve as their sample. They analyzed data from the National Institutes of Health Adolescent Brain and Cognitive Development study. Participants participated in MRI scans and completed a measure on executive functions at both baseline and two years later. Demographic information was collected from all participants and similarity matching was done between the obese and normal weight group on age, gender, race, parental education, and household income.

Results showed that gray matter decreased in the brains of participants in the obese condition over the two-year period. These effects were observed in areas of the brain known to help control inhibitions, including the inferior parietal lobule, superior medial frontal gyrus, and the superior dorsolateral frontal gyrus specifically. Gray matter volume was positively associated with success at the executive functioning tasks.

Among the obese participants, executive functioning performance, specifically on a picture sequence memory test, was shown to be decreased at the 2-year follow up. BMI was negatively correlated with executive functioning skills, including picture sequencing and matrix reasoning. These results suggest that gray matter decreases may impair working memory and episodic memory, potentially leading to more overeating behavior, which could perpetuate a dangerous cycle.

This study took important steps into gaining a longitudinal view on obesity’s effect on the brain. Despite this, there are limitations to note. One such limitation is that two years is a relatively quick turnaround time for a longitudinal study. Future research should continue to follow participants over longer periods of time. Additionally, the dataset utilized only had a two-year follow-up scan for a relatively small number of participants. Future research could expand the sample and make it more diverse to see if these effects generalize.