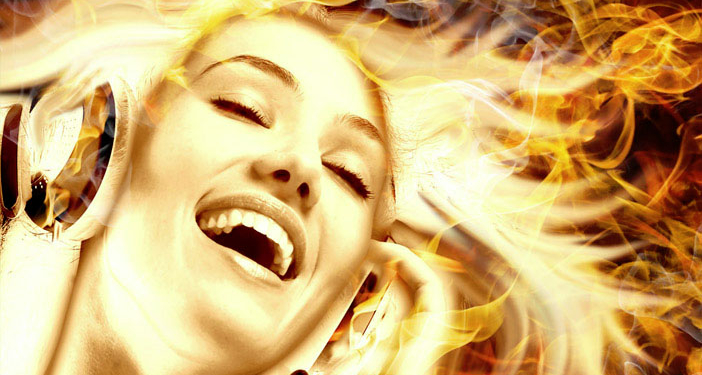 New research published in the journal Psychology of Music provides evidence that musical preferences are related to aspects of personality and political beliefs.

“There is a lot of research on music and personality but it tends to identify only weak relationships. We thought that this is because it has tended to look at how liking for a particular musical style relates to only very broad domains on personality (such as openness to experience, conscientiousness, extraversion, agreeableness, and neuroticism),” explained study author Adrian C. North of Curtin University.

“We tested the idea that a more fine-grained approach to personality might explain this. Rather than looking at each of the Big Five personality dimensions as a whole, we looked at the sub-components of each dimension.”

The researchers surveyed 157 Australian university students (aged 17 to 55 years) regarding their musical preferences, their personality, and their political beliefs. The measure of personality, known as the Big Five Aspects Scale, breaks each trait down into two subcomponents, resulting in a total of ten aspects of personality.

The findings confirmed that there were some relationships between musical tastes and personality. “However, this relationship is much stronger when you look at the specific aspects that make up each of the main personality domains,” North told PsyPost.

“In particular, liking for rhythmic music was related positively to compassion but related negatively to politeness: at the broad domain level each cancelled out the other (which is why there was no relationship at the domain level of agreeableness), but masked significant relationships at the level of the specific aspects,” North said.

A preference for intense and established musical genres was also associated with a liberal political orientation. In other words, people who enjoyed these types of music were more likely to to believe in advocating for social change and equality.

However, it is unclear how well the results of the study generalize to other populations. “The research was conducted in Australia and so we cannot say if these same findings would be found in other cultures,” North noted.