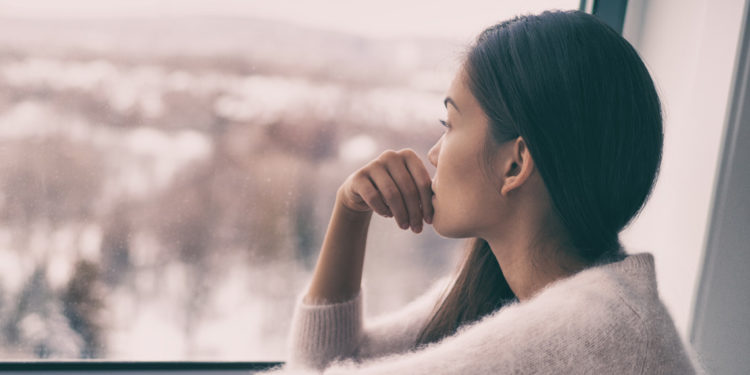 A new study published in the Journal of Eating Disorders revealed high rates of adverse childhood experiences among patients with eating disorders. Different diagnoses were linked to specific patterns of trauma. For example, patients with binge eating disorder were especially likely to report a history of physical and emotional abuse.

An adverse childhood experience (ACE) is a negative experience occurring during childhood that can result in lasting physical and emotional trauma. These stressors include emotional, physical, and sexual abuse and negative family experiences like parental alcoholism or intimate partner violence. A history of ACEs has been linked to psychiatric diagnoses in adulthood, including eating disorders.

Eating disorders are a range of psychological conditions that involve disordered eating, including anorexia nervosa and bulimia nervosa. These disorders can have serious medical consequences, are deeply detrimental to quality of life, and are associated with high rates of mortality. Since eating disorders have been linked to a history of trauma, a growing number of clinicians are recommending trauma-informed care as part of treatment.

“ACEs are associated with many mental and physical disorders later in life, and are highly prevalent among those with an eating disorder,” said study author Renee D. Rienecke, an adjunct associate professor at Northwestern University and director of research at the Eating Recovery Center/Pathlight Mood & Anxiety Centers.

A total of 1,061 adult patients with eating disorders were recruited from two private treatment facilities in the United States. The patients answered a survey where they self-reported their history of childhood trauma, indicating whether they had experienced various adverse events during childhood. The researchers then compared this survey data to a nationally representative sample of over 200,000 U.S. adults.

It was found that patients with eating disorders had higher overall ACE scores compared to the national sample. This was true across the whole sample and within each specific eating disorder diagnosis. Patients with eating disorders also reported higher rates of sexual abuse, parental divorce, and having a household member with mental illness. Although the patient sample was disproportionately female and white compared to the national sample, the higher levels of ACEs among patients remained after controlling for gender and race.

Rienecke and her colleagues say it is unclear why childhood trauma is linked to the development of eating disorders. They note that longitudinal research is needed to investigate contextual factors that might lead a person who experiences trauma to develop an eating disorder versus another condition like depression. Such research might also illuminate why patients with AN-R tend to show lower rates of ACEs compared to patients with other eating disorders.

“The biggest caveat here is that these results are just associations – we were not examining any causal explanations for why certain ACEs might be associated with certain eating disorders. In addition, this was a treatment-seeking sample and might not be representative of all individuals with an eating disorder,” Rienecke said.

“The purpose of this paper was more hypothesis-generating than hypothesis-testing,” Rienecke added. “In other words, we wanted to look for patterns in the data that might provide insight into future specific questions that other researchers may wish to examine.”