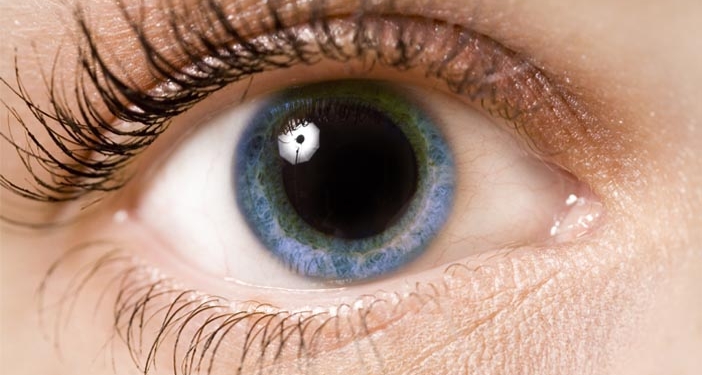 New research confirms that the alterations in consciousness associated with very low doses of lysergic acid diethylamide (LSD) are not just the result of a placebo effect. But the findings suggest that these “microdoses” might not have many benefits.

Preliminary research had indicated that microdosing could improve several aspects of psychological functioning. But the new study, which was published in the journal Biological Psychiatry, was the first experiment on microdosing with LSD that used a double-blind, placebo-controlled methodology.

“I have studied effects of psychoactive drugs for many years, including drugs that have traditionally been considered recreational, but may also have therapeutic potential. Therefore, I became curious about the widespread claims that low doses of LSD might improve mood and cognition,” said study author Harriet de Wit, a professor at the University of Chicago.

In the study, 20 healthy young adults received either 6.5, 13, or 26 micrograms of LSD or a placebo in random order during four laboratory sessions, which were separated by one week.

“It is possible to study the effects of very low doses of drugs on mood and behavior, and it is important to assess the effects of the drug under controlled, double blind conditions to control expectancies,” de Wit told PsyPost.

The researchers found that doses of 13 and 26 micrograms of LSD produced measurable subjective and physiological effects. These doses of LSD increased blood pressure but did not significantly affect heart rate or body temperature.

The researchers also found that LSD significantly increased self-reported ratings of vigor and anxiety, and increased mystical-type experiences such as bliss and feelings of unity.

Although some previous studies have suggested improvements in cognition and emotional processing, the doses of LSD did not have a significant effect on a test of working memory, a test of cognitive functioning, or a measure of simulated social exclusion.

The only two significant effects that were observed were both negative: LSD increased the number of attempted trials on a creativity task and the highest dose of LSD was associated with a slight decrease in positivity ratings for emotionally positive pictures. The latter result was particularly surprising to the researchers.

“One possible explanation for our results is that LSD reportedly enhances global connectivity in the brain, giving rise to the phenomenon of ‘ego dissolution,’ or a weakening of the boundary between the self and the universe,” the researchers wrote in their study.

De Wit said the new study only represents the first step into research on microdosing LSD. Most people who microdose LSD do so on a frequent — sometimes daily — basis. Future research should examine whether the beneficial effects emerge only after repeated administration.

It is also possible that microdoses of LSD improve mood and cognitive function, but only in those who were less than optimal before using the psychedelic drug.

“This type of study may improve our understanding of the psychological and neural processes that underlie negative mood states and depression. We are seeking support to fund additional studies,” de Wit said.