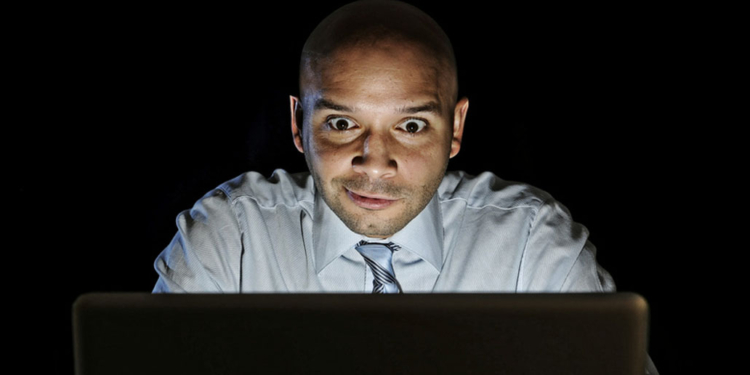 A team of psychology researchers recently found that heterosexual men rated familiar women as less attractive compared to new (novel) women when the men were sexually aroused. Their findings have been published in the Archives of Sexual Behavior.

The Coolidge effect refers to males exhibiting sexual interest in new females, even after intercourse with other available females. There is little research investigating whether “Coolidge-like effects” apply in the context of men being more attracted to new female faces and bodies after being shown pornographic images.

Research suggests that pornography consumption can have adverse consequences for men, including less physical attraction towards their female partners. Although familiarity is generally attractive, previous work shows that men are more attracted to new female faces compared to a female face they viewed for a second time.

Overall, experiment 1 showed that men were more attracted to new/novel female bodies after viewing nude female bodies. Notably, men were quicker to decide they were less attracted to familiar faces but spent more time assessing the attractiveness of new female faces and bodies.

Sculley and Watkins suggest that their data supports “Coolidge-like effects” in men; however, these findings “could be better accounted for by theories of mere visual exposure on subsequent body perception rather than sexual arousal per se, as they were observed in men of both sexual orientations,” the researchers wrote.

Considering heterosexual men prefer new/novel females in general, Sculley and Watkins suggest that exposure to pornographic images is not likely to change men’s perceived attractiveness of the same woman.